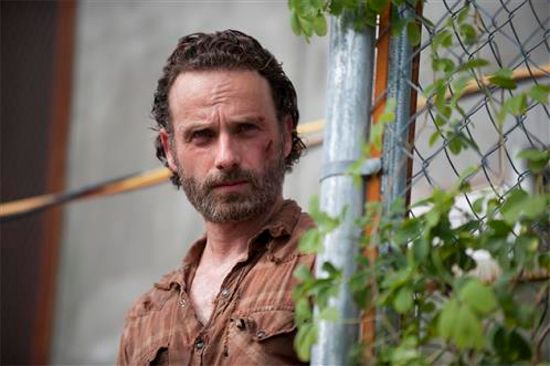 At the end of the "Isolation" episode, Rick asked Carol if she killed Karen and David, and Carol calmly replied, “Yes.”

Walking Dead creator Robert Kirkman said, “I don’t think that he really knows that Carol did it when he asks the question. And I think her response really kind of stuns him.”

Melissa McBride, who plays Carol on the show, explained, “There was no reason to lie. And at the point when he did ask, I think she was very frustrated.”

Executive producer Dave Alpert offered, “She’s not proud of what she did, but she’s not ashamed either.”

McBride added, “It was maybe not the right thing to do. I don’t know. But yeah, this happened, I gotta go take the water now.”

As far as Rick’s character, Andrew Lincoln explained, “He’s thrust right back into the center of something with all of the cost. He’s the only one who knows.”