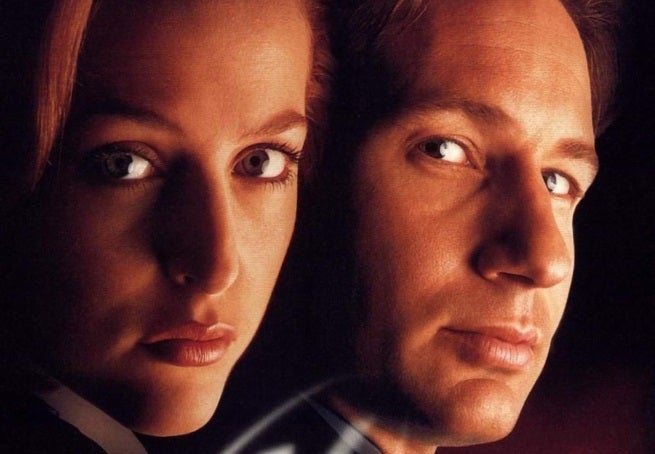 Series creator Chris Carter will return for the series, along with principal actors David Duchovney as FBI Agent Fox Mulder and Gillian Andersen as Agent Dana Scully. The new series comes thirteen years after the original, Emmy-winning series went off the air.

"I think of it as a 13-year commercial break," said Carter in a press release. "The good news is the world has only gotten that much stranger, a perfect time to tell these six stories."

"We had the privilege of working with Chris on all nine seasons of The X-Files – one of the most rewarding creative experiences of our careers – and we couldn't be more excited to explore that incredible world with him again," added Dana Walden and Gary Newman, Chairmen and CEOs of Fox Television Group. "The X-Files was not only a seminal show for both the studio and the network, it was a worldwide phenomenon that shaped pop culture – yet remained a true gem for the legions of fans who embraced it from the beginning. Few shows on television have drawn such dedicated fans as The X-Files, and we're ecstatic to give them the next thrilling chapter of Mulder and Scully they've been waiting for."

The X-Files originally premiered in September 1993.  Over the course of its nine-season run, the influential series grew from sci-fi cult favorite to mainstream hit. The show, which earned 16 Emmy Awards, five Golden Globes and a Peabody Award, follows FBI special agents Scully (Anderson) and Mulder (Duchovny) as they investigate unexplained cases – "X-Files" – for which the only answers involve paranormal phenomena.

Two X-Files movies followed, but fans have longed to see Mulder and Scully return to television. They're finally getting their wish, if only for six episodes. No further details on the series' plot have been revealed at this time.

The X-Files Officially Returning To Television