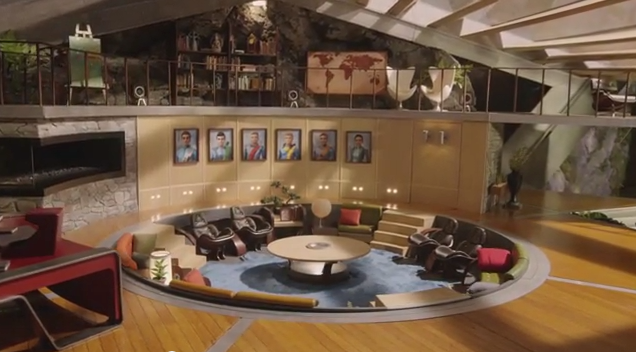 A new trailer for the Thunderbirds Are Go television remake has hit the web, focusing on International Rescue's lavish base of operations.

The video serves as a virtual tour of sorts, showing the different features and areas within Jeff Tracy's island headquarters. In the video, you can see the base's recreation area, its underground battle station, and its surrounding fields and forests.

Thunderbirds Are Go is an upcoming reboot of the 1960's  Supermarionation series, but with CGI animation. The story follows Jeff Tracy, a former astronaut who uses his vast fortune to establish International Rescue, a private emergency-response unit dedicated to saving those in peril. Tracy is joined by his five sons, who serve as International Rescue's response team. Whether a crisis occurs on land, under the ocean, in the air, or out in space, Tracy and his sons will come to the rescue.

Check out the trailer below for a full look at the base.

Thunderbirds Are A Go Trailer Introduces Their World