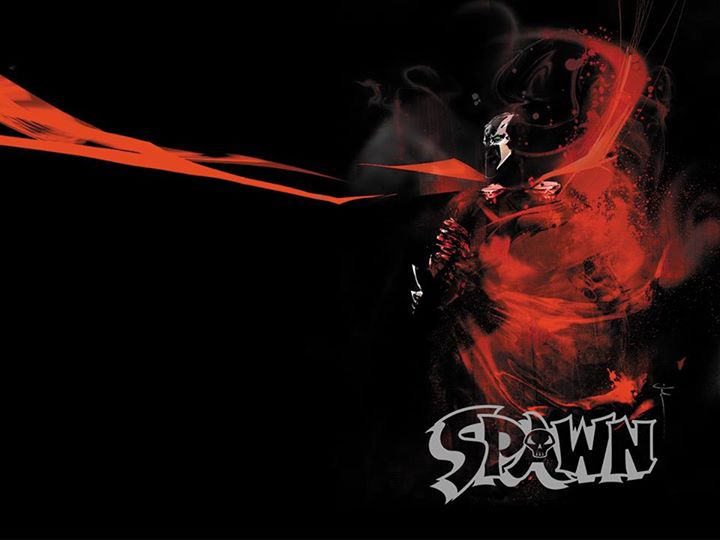 In the build-up to the upcoming Spawn overhaul, creator Todd McFarlane has teased that the series' new writer will be a major, Eisner-Award winning author.

Along with incoming artist Jonboy Meyers, the new writer will take over the Spawn franchise with Spawn: Resurrection #1. While McFarlane didn't reveal if or when the new writer would take on the main Spawn series, he did say that the writer had plans for Spawn that extend into 2016. Fortunately, fans won't have to wait long until the new writer is revealed. McFarlane said that his or her identity will be revealed tomorrow during the Image Comics Expo in San Francisco.

The new writer, who has written for both DC and Marvel Comics, will replace Brian Wood as Spawn's ongoing writer. Wood was supposed to take over Spawn with the Spawn: Resurrection #1 One-Shot and proper Spawn title starting with issue #251, but left the project in December. As Wood told Bleeding Cool, he was removed from the title after objecting to rewrites.

Along with the announcement, McFarlane posted a Jock-illustrated variant cover to an upcoming issue of Spawn. You can check it out in McFarlane's Facebook post below.

Spawn: Resurrection #1 hits comic shops in either late February or early March, according to McFarlane.