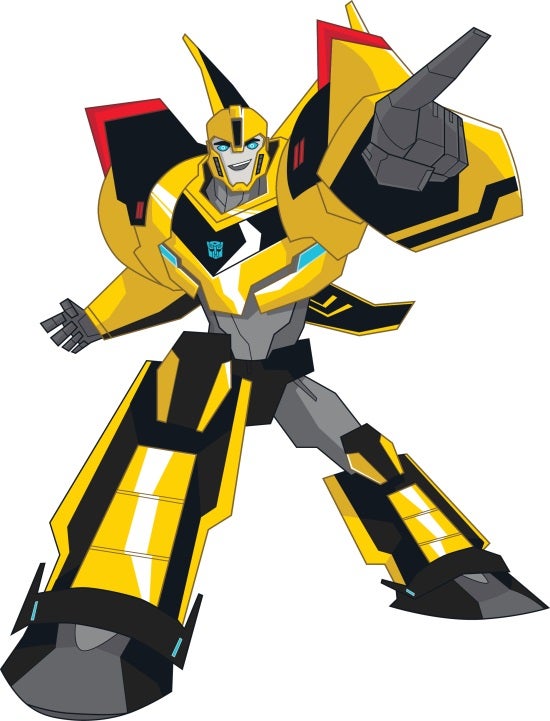 The HUB Network has announced that a brand new Transformers animated series will be launched on the network in 2015. The series will take place in the same continuity as Transformers Prime, but years after Prime's conclusion. The series will center on Bumblebee, who is now leading a new team of Autobots. Bumblebee will be voiced by Will Friedle (Boy Meets World). The voice cast will also include Darren Criss (Glee), Constance Zimmer (House of Cards), and Ted McGinley (Married with Children). The series will use three-dimensional characters set against hand-painted environments. The HUB Network also said that it will be celebrating the franchise's 30th Anniversary with special events to be announced later in the year.

Transformers Returning To Television In 2015