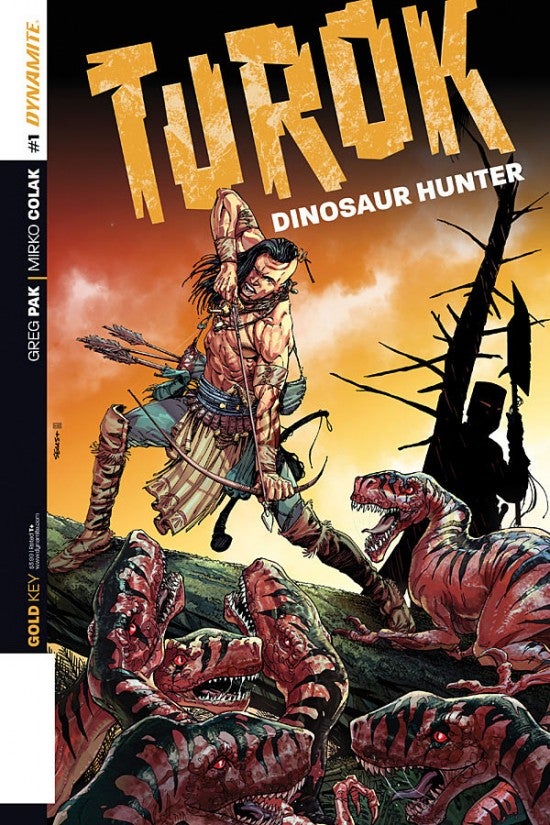 Ahead of being released in stores Wednesday, Dynamite Entertainment have shared a lettered preview of the upcoming Turok: Dinosaur Hunter #1 by Greg Pak and Mirko Colak.

The first of a number of Gold Key Comics properties being updated by star comics talent at the publisher, Turok: Dinosaur Hunter #1 gets a variant cover by famed artist Bart Sears, who tackled the character in the '90s when Valiant Comics had the rights. While Valiant is up and running again as a concern these days, they either didn't bid on, or at least didn't win, the rights this time around--which is probably just as well. So far, they've been doing excellent work but adding titles slowly, while part of the excitement of adding the Gold Key Universe to Dynamite's offerings is that they were able to add a number of titles all at once.

THE GOLD KEY UNIVERSE BEGINS HERE! Classic Characters by some of Comics Hottest Creators! - Turok, Magnus, Dr. Spektor and Solar! Dynamite is proud to present an all-new, ongoing adventure series from superstar GREG PAK (Batman/Superman) and incredible artist MIRKO COLAK (Conan)! Shunned from his tribe, a young Native American named Turok fights to survive, making a lonely life for himself in the unforgiving forest. But his hard-won cunning and survival skills face the ultimate test when man-eating THUNDER LIZARDS attack his people! Why are dinosaurs here? How have they survived? And will Turok use his abilities to save a society that's taken everything away from him? 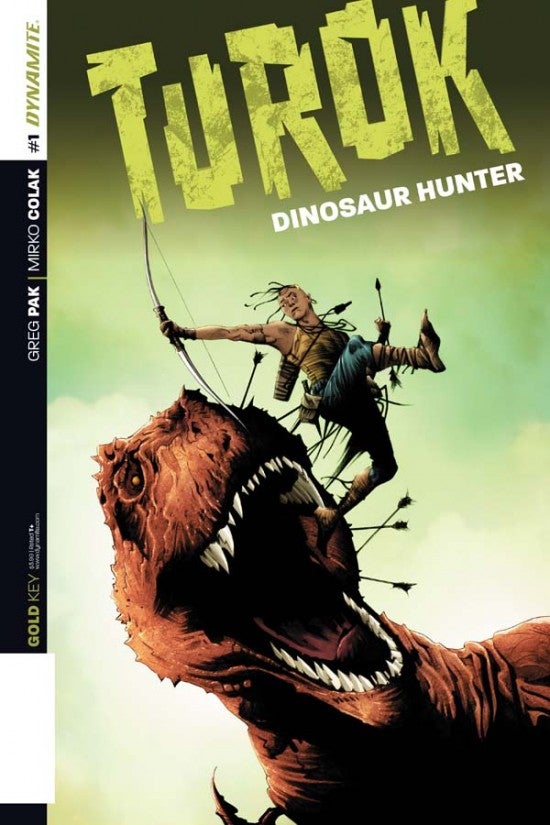 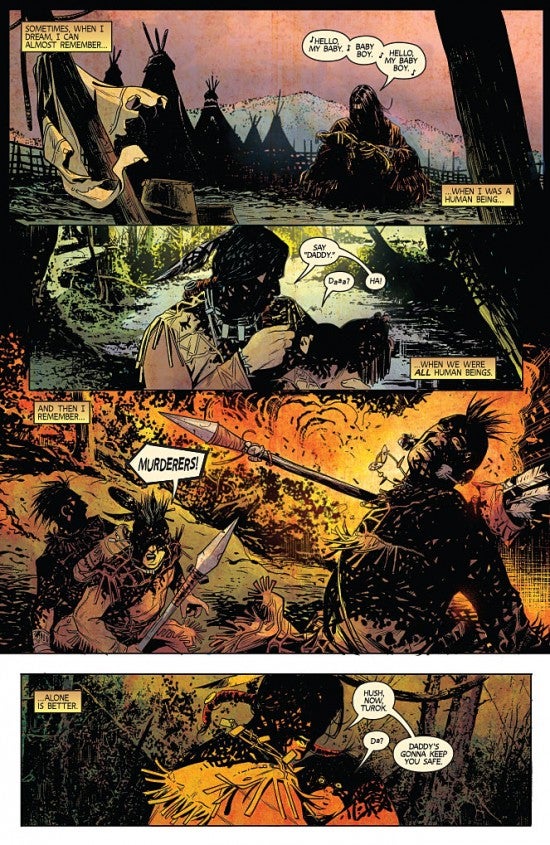 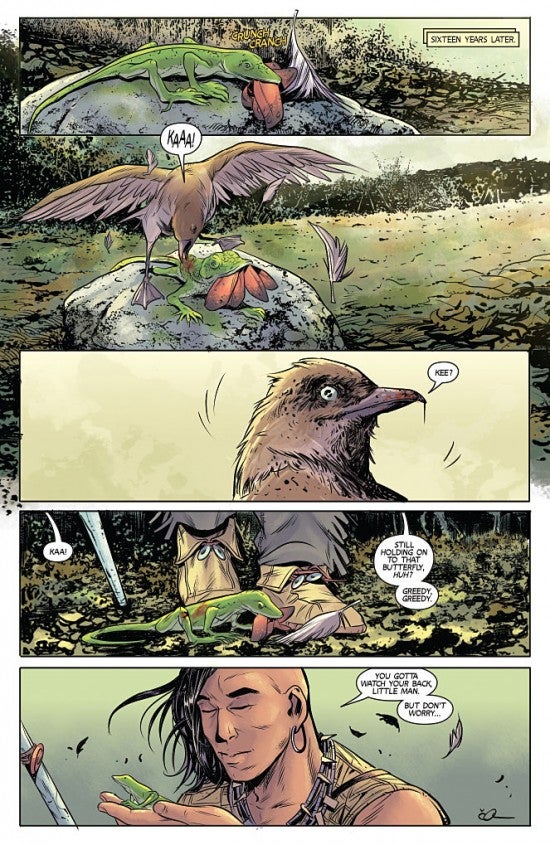 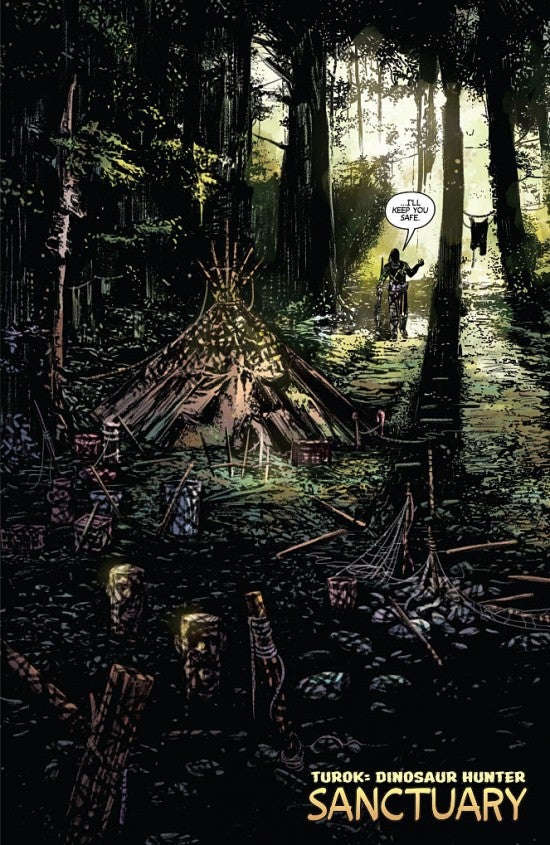 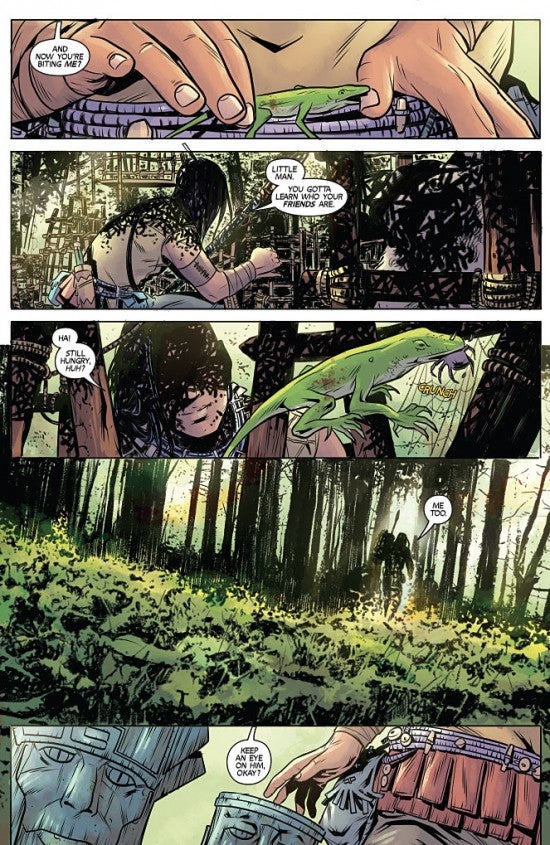 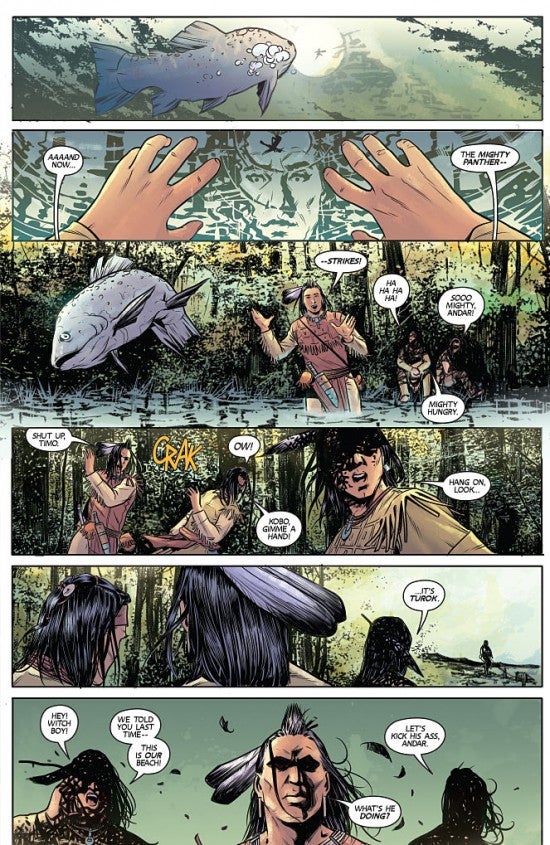