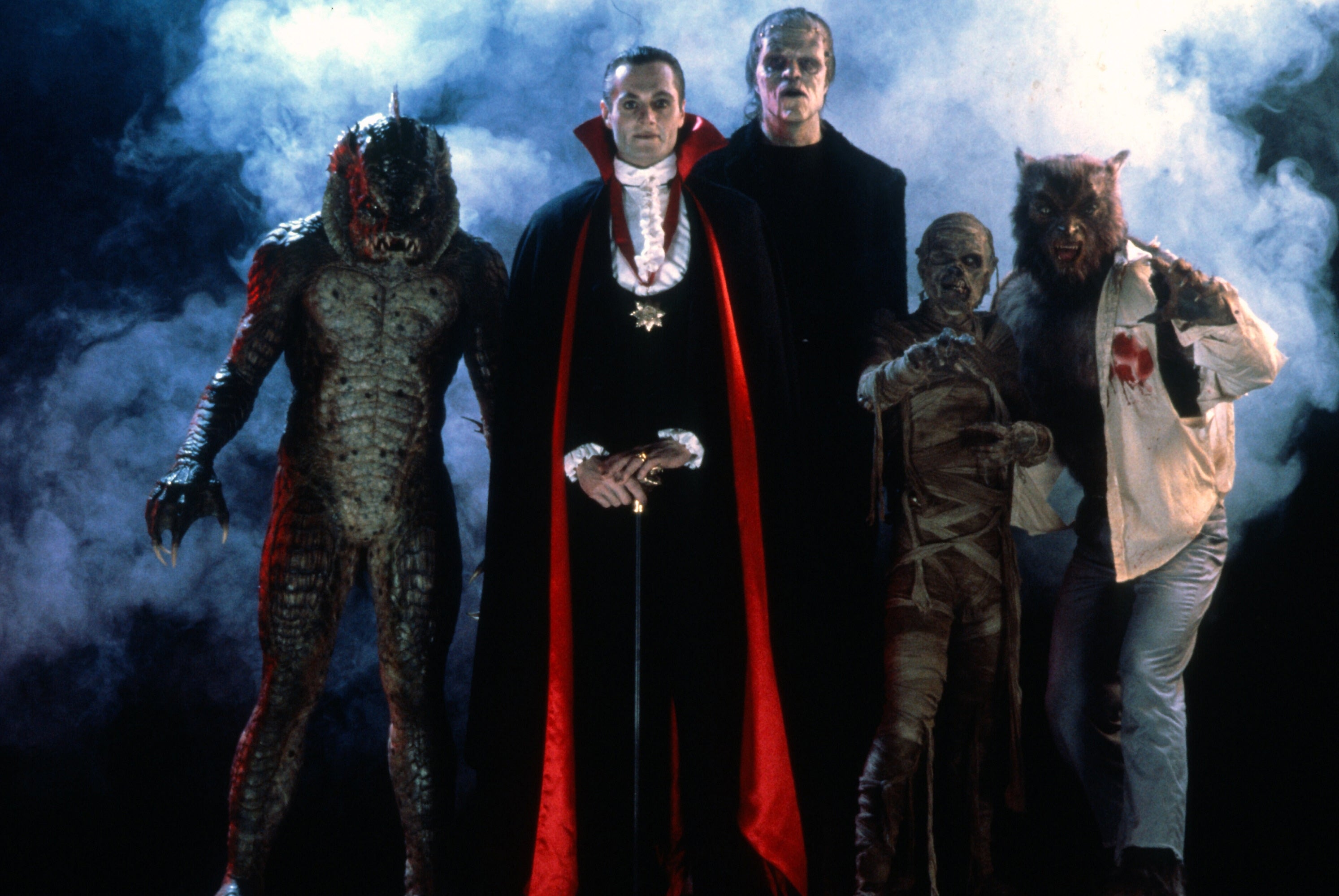 Universal Pictures want to make the universe inhabited by their classic monsters -- The Mummy, Frankenstein's monster, Dracula et. al. -- explicitly shared, which could possibly allow either the monsters, or the regualr humans in the movies that feature them, to cross over between franchises.

Spearheaded by Chris Morgan and Alex Kurtzman, Deadline reports that "Universal has selectively tapped its Movie Monster library for The Mummy, Van Helsing, The Wolfman, and the upcoming Dracula Untold [and] this will be the first time that the studio has formalized an approach to these classic characters in a cohesive, connected way rather than as a series of stand-alone projects by disparate filmmaking teams."

Kurtzman and Morgan are currently assembling a team of filmmakers to make the project a reality -- and if there's anything Marvel have taught us, it's that these solo films have to lead up to a team-up picture, right?