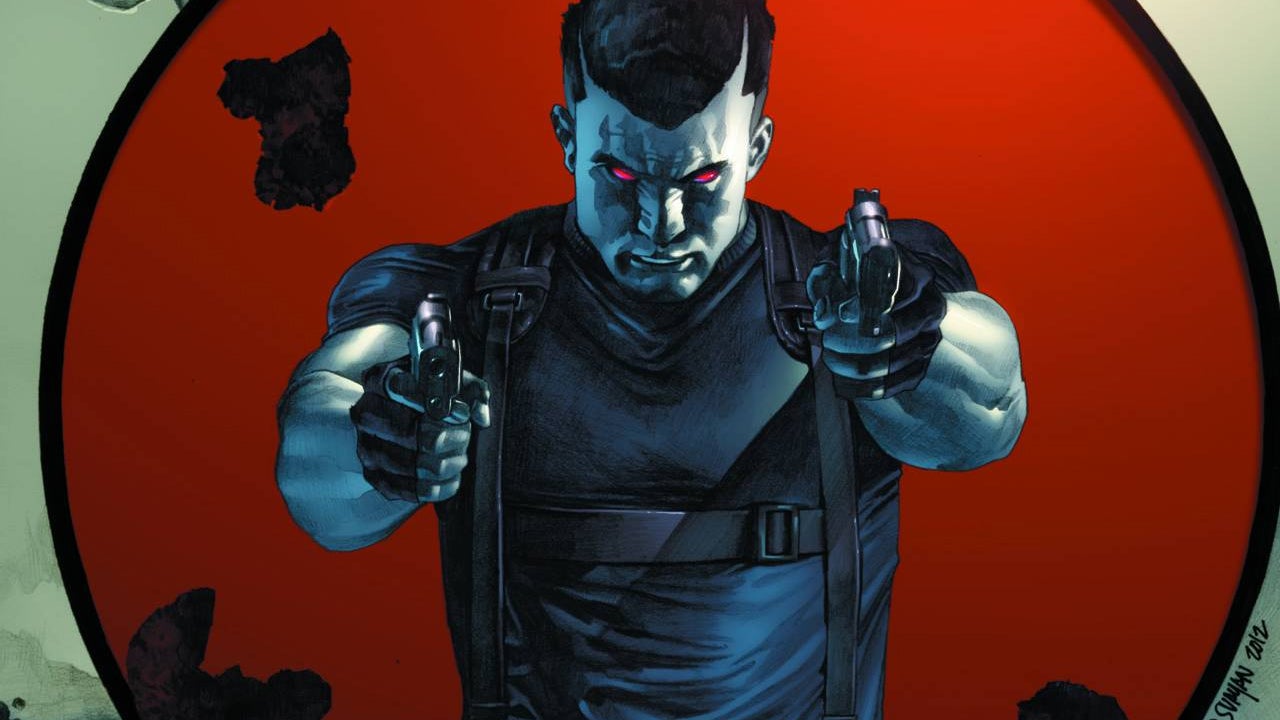 Valiant Entertainment announced this week the Humble Valiant Bundle – a digital comics collection featuring more than 120 issues -- more than $400 worth of Valiant's acclaimed series, and the biggest Humble Bundle ever for comics.

The Humble Valiant Bundle features a digital library of 24 graphic novels and collections, and spans all of Valiant's most popular superhero titles – including X-O Manowar, Archer & Armstrong, Harbinger, Bloodshot, Quantum and Woody and more. 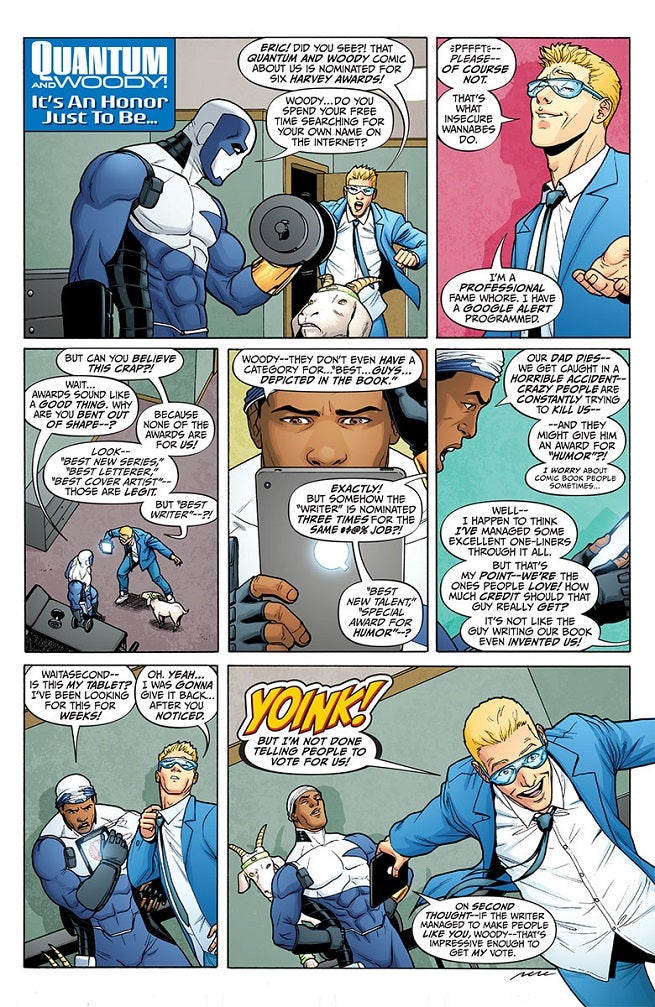 Fans can name their price to receive the first two volumes of X-O Manowar, Archer & Armstrong, Quantum and Woody, Harbinger and Unity and get the classic Shadowman video game as a throw-in.

Contribute more than the average price to get even more of Valiant's blockbuster publishing line with the first two volumes of Bloodshot, Shadowman and Eternal Warrior – plus the first volume of Rai and Harbinger Wars.

For $15 or more, Valiant will open the vaults and unleash the entire Valiant Masters digital series, showcasing the legendary origins of one of the greatest universes in comics. Re-presenting the original adventures of Ninjak, Rai, Bloodshot, Shadowman, and H.A.R.D. Corps – plus a Humble Bundle-exclusive Valiant Masters volume of classic X-O Manowar not available in print – the Valiant Masters series celebrates Valiant's historic legacy, and include dozens of pages of rarely seen bonus materials and special features.

"The Humble Valiant Bundle is by far one of our proudest achievements," said Gavin Cuneo, Valiant's CFO and Head of Strategic Development. "While this is a fantastic opportunity for readers to access the Valiant Universe, what makes this partnership so important is the support it provides to three incredible charities with crucial missions in comics and around the world. Each of the organizations – Doctors Without Borders, the Hero Initiative, and the CBLDF – serves an incredibly important cause, and finding a way to further their missions with the support of Valiant's fans around the world was just too good to pass up."