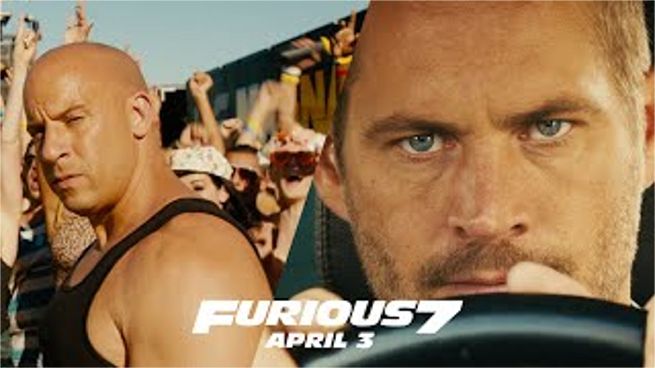 During a press stop in Beijing to promote Furious 7, franchise star Vin Diesel said that the Academy Awards are weighted against "populist" films, particularly action movies and sequels.

"The Oscars have been somewhat criticized in the last couple of years for maybe not being as populist as they could be, but we have a very powerful movie here," he added.

Diesel had recently claimed that Furious 7, which is expected to be one of the year's biggest films but which also has a lot of credibility coming from its tribute to the late Paul Walker, could have a shot at Best Picture.

The film is in theaters April 3.

One Of Bruce Willis' Best Movies Is Now On Netflix