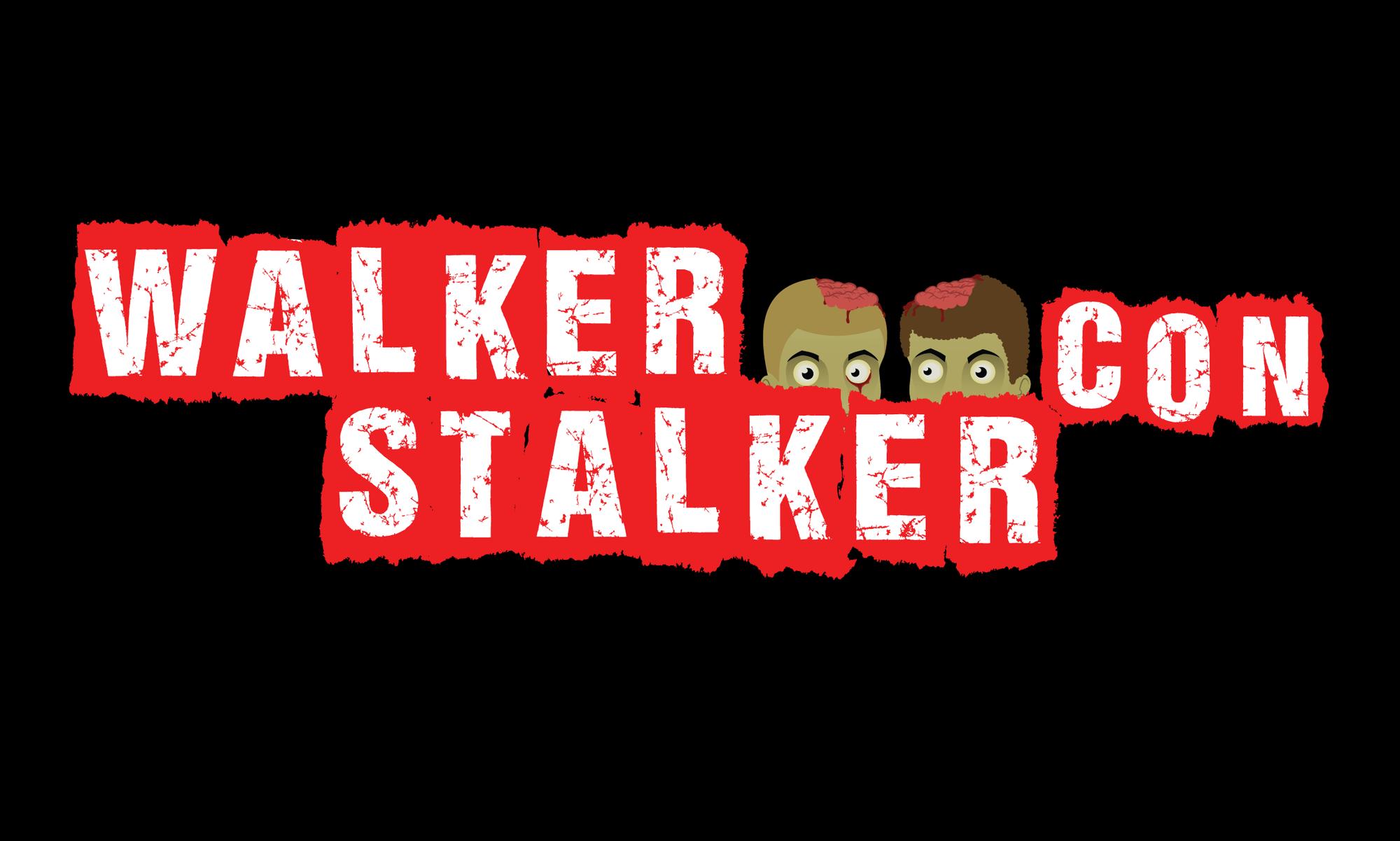 Founded by James Frazier and Eric Nordoff in 2013 Walker Stalker Con’s inaugural event in Atlanta was attended by more than 10,500 people. WSC has since welcomed more than 200,000 attendees in seven cities, and boasts a guest list focused on Zombies, Horror & Science Fiction.

“From the beginning, our goal has been to create a true ‘fan experience.’ From special effect demonstrations to small, private interactions with celebrities, we want to give fans new ways to interact with the shows and characters they love,” said Frazier.

"James and Eric started out as fans and have built Walker Stalker organically for other fans. We here at Skybound are excited to sponsor their podcast and conventions, as well as hatch new projects together, including the next iteration of our immersive zombie experience, The Escape," said Skybound Managing Partner, Jon Goldman, who announced the partnership at SXSW Interactive.

My Hero Academia Cosplay Spotlights Nejire Of The Big Three

Viral TikTok Predicts How Godzilla vs Kong Will End