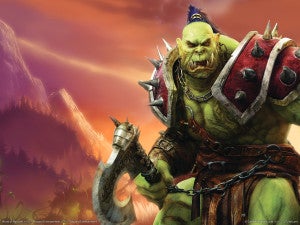 In the wake of last night's story that Colin Farrell had been offered a lead role in Legendary Pictures's Warcraft and that Paula Patton was auditioning to star opposite that role as the film's female lead, Deadline has a number of additional "shortlist" actors who might turn up in the video game adaptation.

The movie, which is set to be directed by Duncan Jones, took San Diego Comic Con International by surprise with a concept trailer at the Warner Bros./Legendary Pictures panel in July. It will, though, ultimately be distributed through Legendary's new deal with Universal.