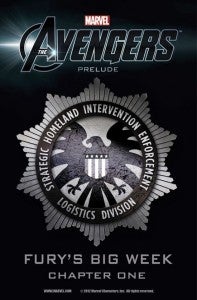 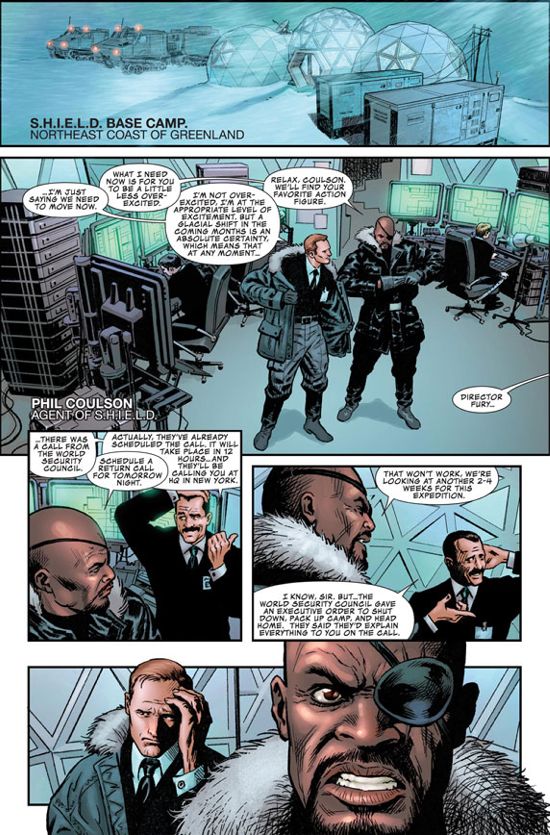 Marvel Comics could have easily released the free digital comic book before Sunday and still capitalized on the Avengers movie buzz, but the fact that they are timing it for Sunday makes me think they could have something special planned. In the official Marvel Comics release about the Avengers Movie prelude comic, Marvel Comics Editor-In-Chief Axel Alonso is even quoted as saying they "worked hand-in-hand with Marvel Studios" to create the comic. Over the years comic books have shown plenty of love for the movie industry in giving them the characters and storylines for some of the biggest blockbuster movies ever. It's about time that the movie industry showed some love back and helped drive people to reading comic books. And tagging a free digital comic book in a Super Bowl ad would be one good way to do it.

Will The Avengers Commercial Feature First Digital Comic Promotion Ever During A Super Bowl?