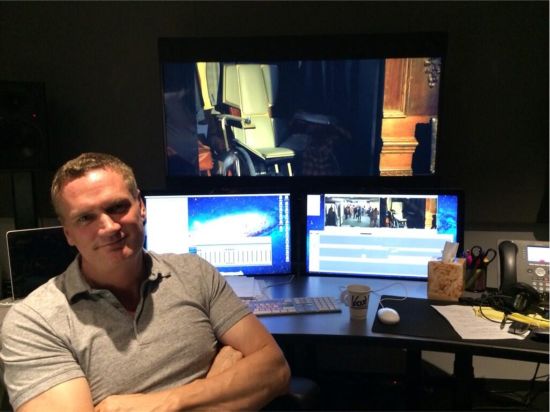 Since production wrapped on X-Men: Days Of Future Past, director Bryan Singer hasn't been sharing as many images from the film. However, he did share a photo from the cutting room earlier today.

Singer tweeted, "#JohnOttman wants out of the cutting room so he can start writing the score. #XMen #DaysOfFuturePast Soon John!" On the computer monitor behind John are two images from the film. One image is of Professor Xavier's wheelchair, while the other image appears to be a team shot.

X-Men Days Of Future Past: In The Cutting Room With John Ottman