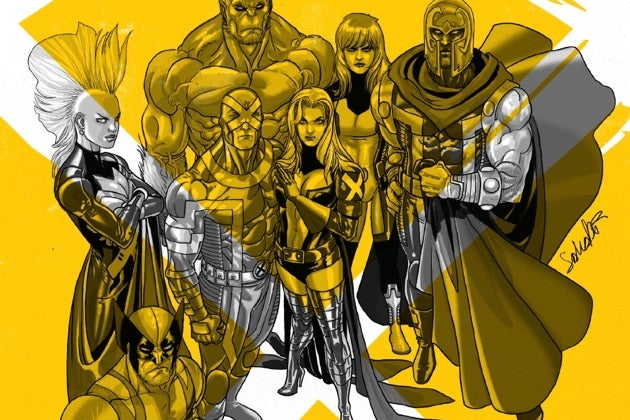 The graphic novel explores what happens when all of humanity suddenly disappears from Earth, leaving only mutantkind behind. The trailer shows a huge battle between the X-Men and a large band of current, former and future members of the Brotherhood of Mutants, including Magneto, Mystique and Raze. Jean Grey as the Phoenix even makes an appearance.

X-Men: No More Humans is on sale now.

The X-Men awaken to find the all the world's humans gone. From normal everyday folks to the Avengers and Fantastic Four, all homo sapiens have disappeared. It's up to the disparate sides of the X-Men to come together, get to the bottom of this mystery and find a way to get the humans back. But do all of the mutants want their human brethren to return? From best-selling author and classic X-MEN scribe MIKE CAREY and superstar artist SALVADOR LARROCA comes the first X-MEN OGN since the classic X-MEN: GOD LOVES, MAN KILLS. X-MEN: NO MORE HUMANS is on sale now digitally and in print wherever comics and books are sold. 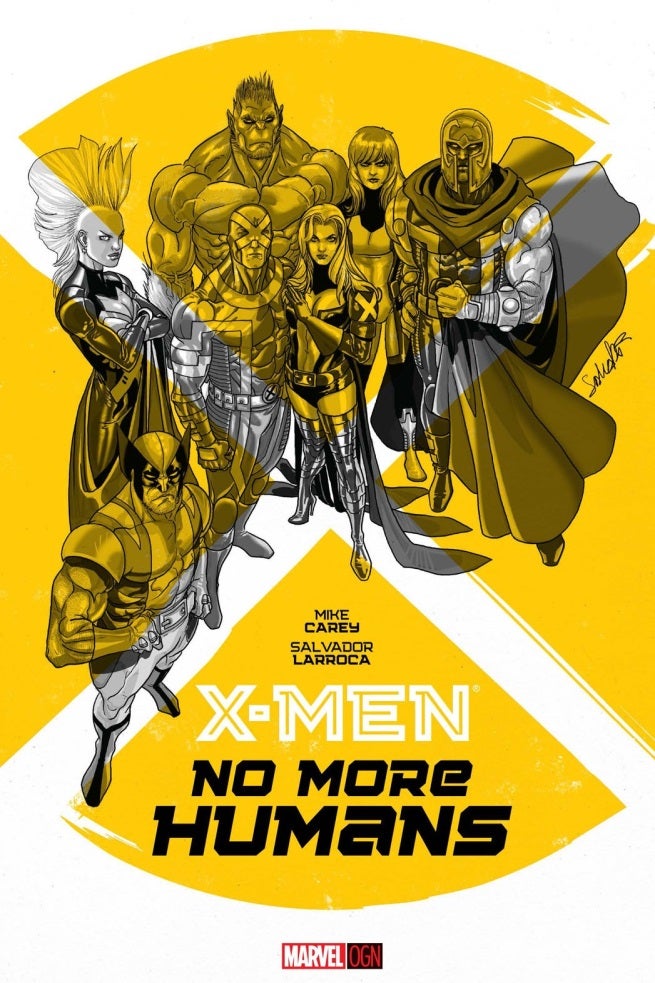