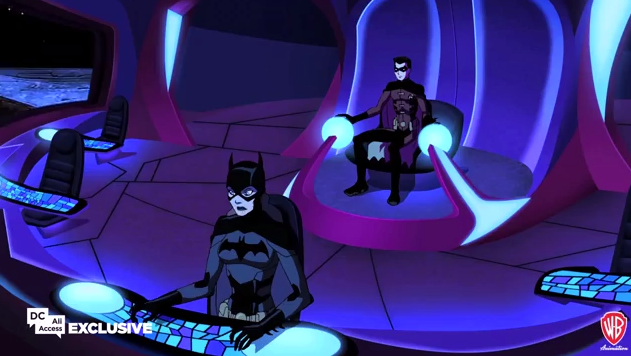 Young Justice: Invasion was the second season of the former DC Universe animated series.  Though it featured DC’s younger heroes like Robin, Superboy, and Ms. Martian, the series quickly enveloped the entire DC Universe. Airing between 2010 and 2013, it barely lasted for two seasons before Cartoon Network abruptly pulled the from its programming. Young Justice attracted a large following in its short life-span however, with many fans praising its robust cast that covered every corner of the DC Universe.

You can check out the clip in the DC All-Access video below.