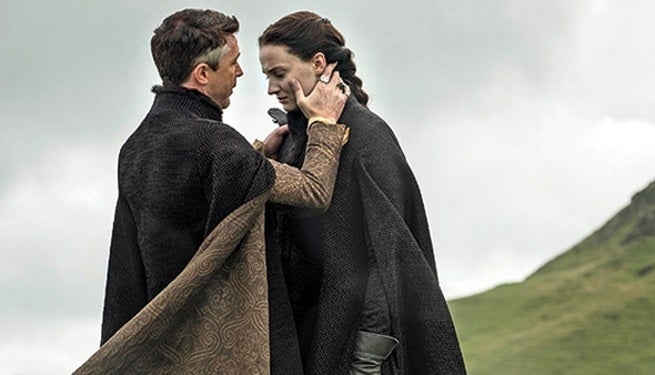 New photos giving fans a sneak peek at the upcoming fifth season of Game of Thrones have been released online.

The photos feature various characters and locations, including Jon Snow at Castle Black, Doran Martell and the Sand Snakes of Dorne, Margaery Tyrell at King's landing and more. You can see all 11, released by Entertainment Weekly, in the gallery below.

Vans Launching Horror-Themed Sneakers Honoring IT, The Shining, and More