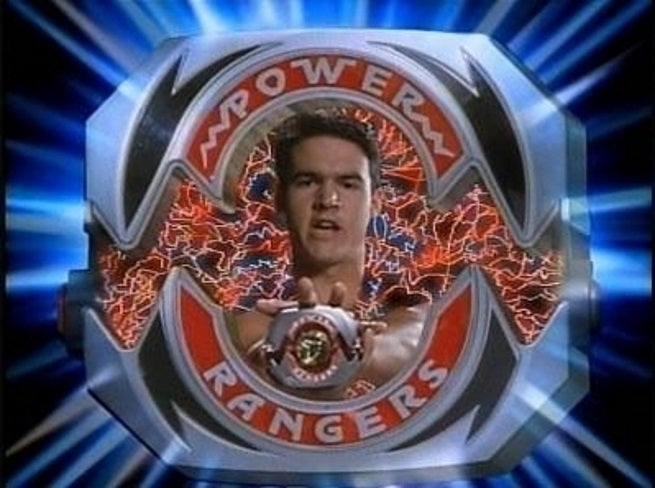 Austin St. John, who playing the original Red Ranger, has added his voice to those of other Power Rangers alumni expressing their opinion on Joseph Kahn's gritty Power/Rangers fan film.

St. John refrained from giving his personal opinion, and instead offered his professional opinion of the work, saying "It was like Star Trek ran into Power Rangers and added some Slaughterhouse mentality." He refrained from speaking for the fandom or the franchise, as he believes fans and Haim Saban are capable of doing that on their own.

See his video response below:

Power/Rangers has been removed from YouTube and Vimeo, though you may be able to find it hiding out on the Internet somewhere if you look hard enough.