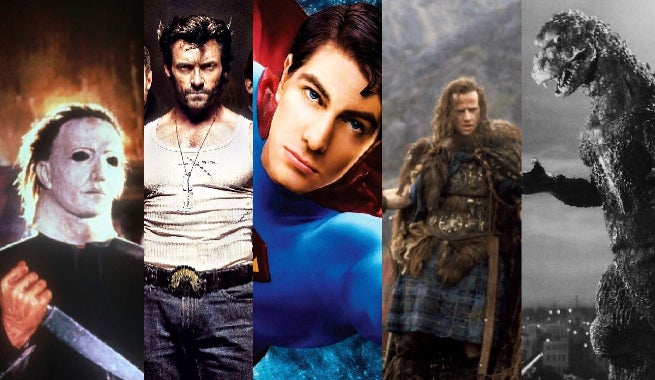 But Jurassic World isn’t the only franchise to choose which sequels “count” in later films. Here are five other movie franchises that have pretended that a bad sequel didn’t exist: 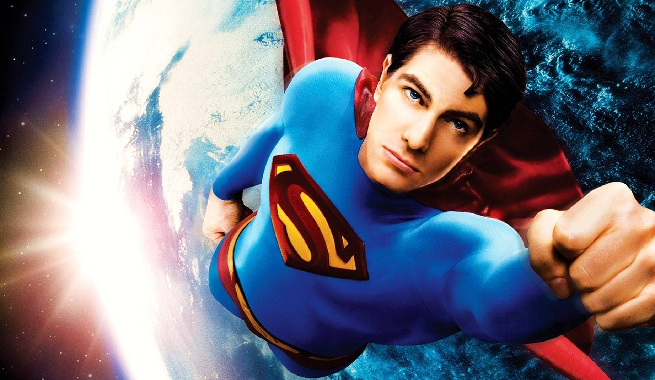 Bryan Singer’s Superman Returns is considered a spiritual successor to the original Superman movie series, with plenty of references and callbacks to the series' first two films. However, while Superman Returns uses the continuity of the first two Christopher Reeves films, it conveniently ignored the much campier Superman III and Superman IV movies. Given that Superman Returns was a dull, boring and humorless affair, the movie could have used some of the camp and goofiness of the latter films. 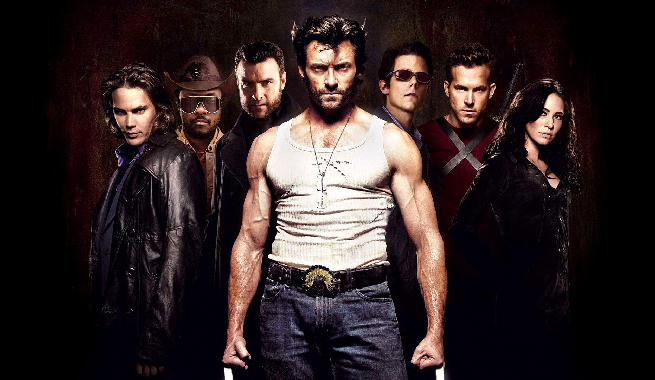 While the movie was a financial success, X-Men: Origins: Wolverine is the black sheep of the X-Men movie franchise. When Fox relaunched the X-Men franchise with X-Men: First Class, they reused several characters from X-Men: Origins in radically different circumstances, totally ignoring their previous appearance in the films. First Class also contradicted X-Men: Origins’ place in the overarching X-Men franchise by showing Charles Xavier paralyzed years before his appearance in X-Men: Origins, which showed him with the full use of both legs. Some fans tenuously tried to reconcile X-Men: Origins with the rest of the X-Men movies’ continuity, but the events of X-Men: Days of Future Past effectively erased both X-Men 3: The Last Stand and X-Men: Origins: Wolverine from the official timeline. One remnant of the original Wolverine film still exists, though. Ryan Reynolds will reprise his role as Deadpool in a solo film next year. 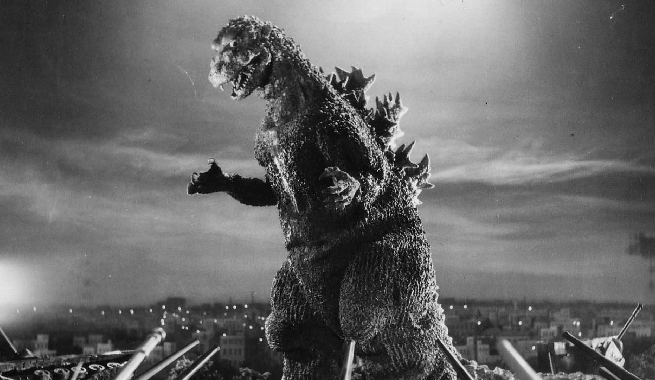 The Godzilla franchise is the longest continuously running movie franchise in the world, with new periodical releases since 1954. However, Toho Studios, which owns Godzilla, has rebooted the franchise several times, with each reboot tossing out all previous movies except for the original 1954 film. The most recent “Millennium” series of Godzilla movies was even more confusing, as each movie in the film had its own continuity and timeline separate from the others. Toho Studios, which owns and produces the Godzilla movies, is planning another reboot starting with a new 2016 film that will be separate from the American Godzilla movies currently being produced. 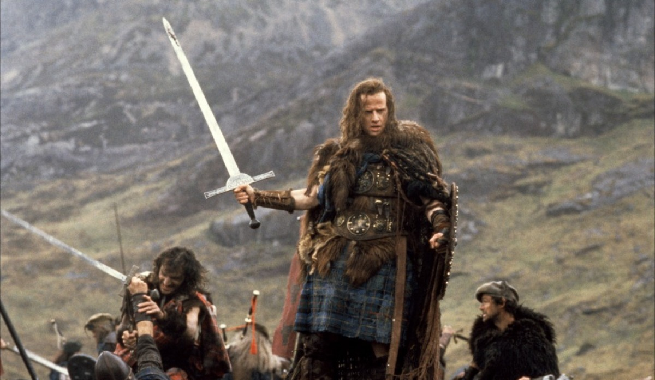 You might remember Highlander for its rockin’ Queen soundtrack or seeing Clancy Brown lop off Sean Connery’s head with a sword. You probably don’t remember its sequel, Highlander II: The Quickening, which is considered to be one of the worst movies of all time. The Quickening radically alter the Highlander mythos, changing the film’s Immortal warriors into aliens from the planet Zeist. It was also really bad, with cheesy effects, action sequences that made no sense and awful acting from just about everyone involved. Not only did future Highlander movies refuse to acknowledge The Quickening, its director walked out of the film’s world premiere after fifteen minutes. 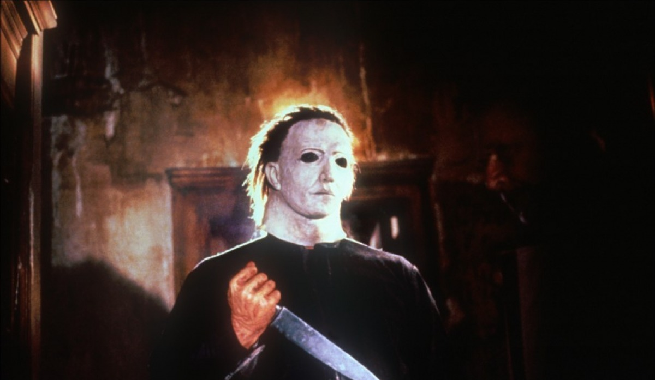 Comic book and monster movies aren’t the only franchises to have weird film continuity. The Halloween franchise has also rebooted and relaunched their horror movies several times. Despite the release of four movies before it, Halloween H20 acts as the third movie in a trilogy with Halloween and Halloween II. Furthermore, Halloween H20, rendered several previous sequels non-canon by claiming the murderous Michael Myers had not appeared in twenty years since his disappearance in Halloween II. Rob Zombie later rebooted the entire franchise with his own pair of Halloween films, which totally retell the origin of Michael Myers from the beginning.

Which movies do you try to block from your memory? Let us know in the comments!