DC Comics has been around for decades, but the firm has never delved fully into the world of manga. The company has plans to enter the industry soon enough, and it looks like there is one artist vying for a job.

After all, Bleach’s character designer did prove he’s got his DC Comics game down.

Over on Twitter, Masashi Kudo posted a series of drawings he did in honor of Tokyo Comic Con. The sketches, which can be seen below, show off some familiar DC heroes as well as a Marvel fan-favorite. 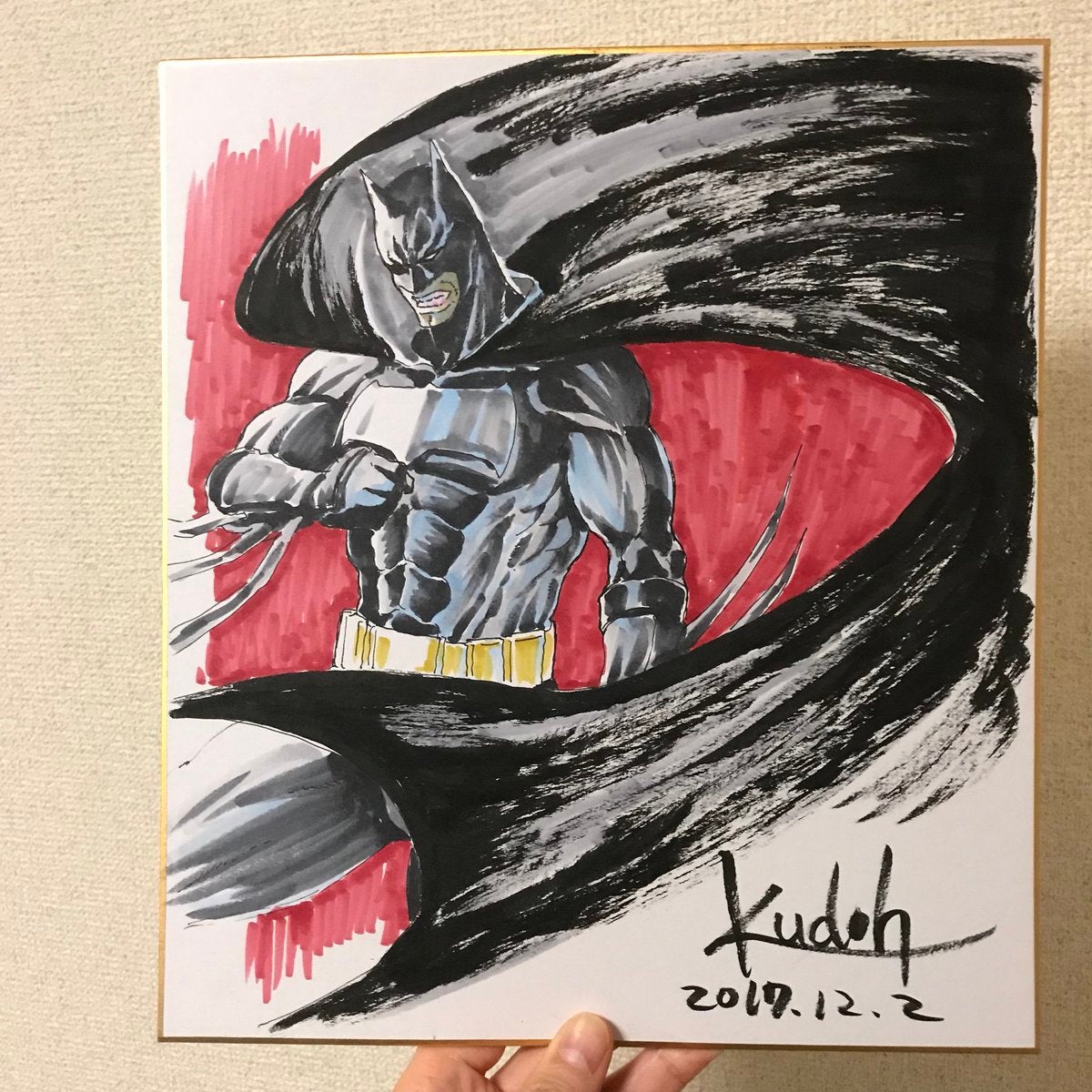 The first sketch which Kudo did focuses on one of Suicide Squad’s unsung heroes. The artist drew up Katana in all her badass glory, and Kudo’s work with Bleach and its Zanpakutos clearly came in handy here.

Next, Kudo turned his attention away from Katana and towards the Dark Knight himself. Batman got a drawing by Kudo, and fans are loving how defined Bruce Wayne’s abs were made for the colored sketch.

The artist’s final sketch moves away form DC Comics and embraces a favorite Marvel superhero. Spider-Gwen got a colorful sketch which Kudo did with markers and lots of line work.

In the past, Kudo has shared a slew of DC and Marvel sketches he’s done for special events. The designer has given heroes like Supergirl, Harley Quinn, and Wonder Woman a once-over with his artistic touch. So, if DC Comics wants to move up its manga plans, then Kudo is one artist they better call up.

Earlier this year, DC Comics did announce it was developing a manga with Shiori Teshirogi. The artist, who is best-known for working on Saint Seiya, was tasked with overseeing the project. The artist has since gone on to do a Justice League manga which coincided with the series’ live-action film last month.

Would you be down for Kudo to tackle his own superhero series? Hit me up on Twitter @MeganPetersCB to let me know and talk all things comics, k-pop, and anime!