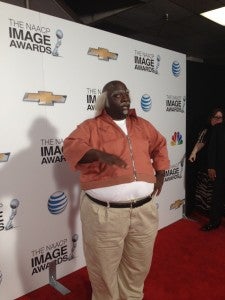 In a new video that's got fans of the character scratching their heads, The Boondocks supporting character Uncle Ruckus, the subject of a live-action feature film that's currently seeking funding via Kickstarter, is unapologetically and unironically participating in the current YouTube craze "The Harlem Shake."

With just a week to go on the Kickstarter campaign and over $100,000 still to be raised, it could be just an attempt to lock onto the fad and get some eyes on the site--but even fans on the YouTube video expected something more...objectionable.

Still, it's Uncle Ruckus...doing the Harlem Shake. That's something.

Uncle Ruckus Does the Harlem Shake