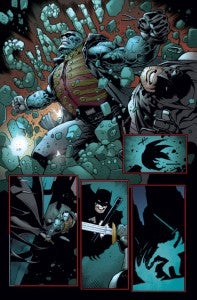 DC Comics has released a handful of preview pages from Batman #19, Batman & (Red) Robin #19 and Batgirl #19, each detailing how the Batman family of characters deals with life after Damian Wayne.

Whether "Road to Recovery" is actual branding that will appear on the comics is anyone's guess, but they're using it both at the DC blog and at IGN, where they debuted these pages.

This week's Harper Row-heavy issue of Batman, #18, showed the way Batman himself dealt with the loss of Robin, continuing a story that began in Batman & Robin #18. As the mourning period gets a little longer, though, we'll apparently be checking in with some other members of the Bat-Family.

And, yes, that's Frankenstein, Agent of S.H.A.D.E. you see in the Batman & (Red) Robin preview. It's interesting to see Batman engaging in some test tube stuff there, since Frank is a resurrected character and an upcoming issue of this series teases a possible resurrection; has Batman been pushed so far he's considering a Frankenstein-like experiment? It's an odd but certainly potentially fruitful avenue to go down.

Check out the rest of the preview pages below. 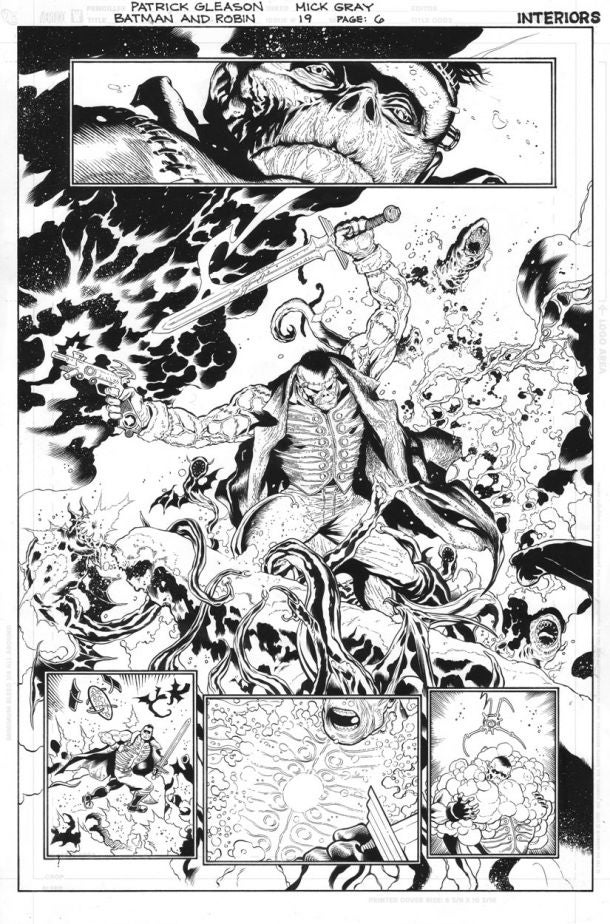 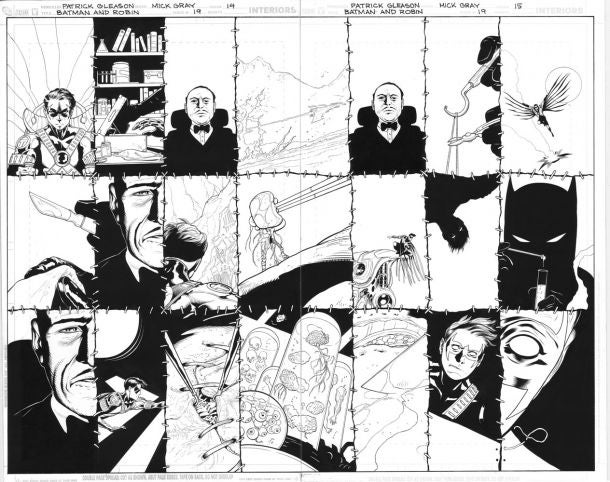 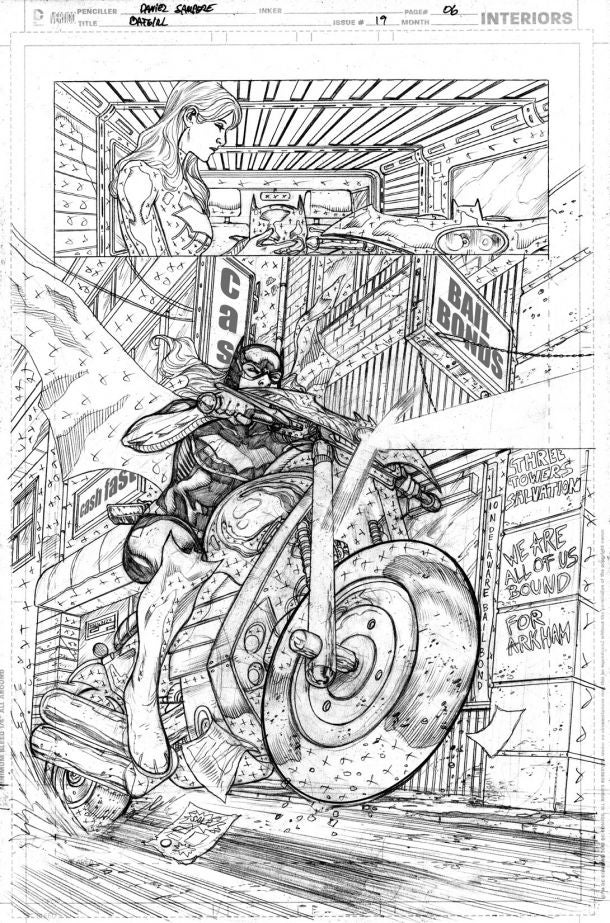 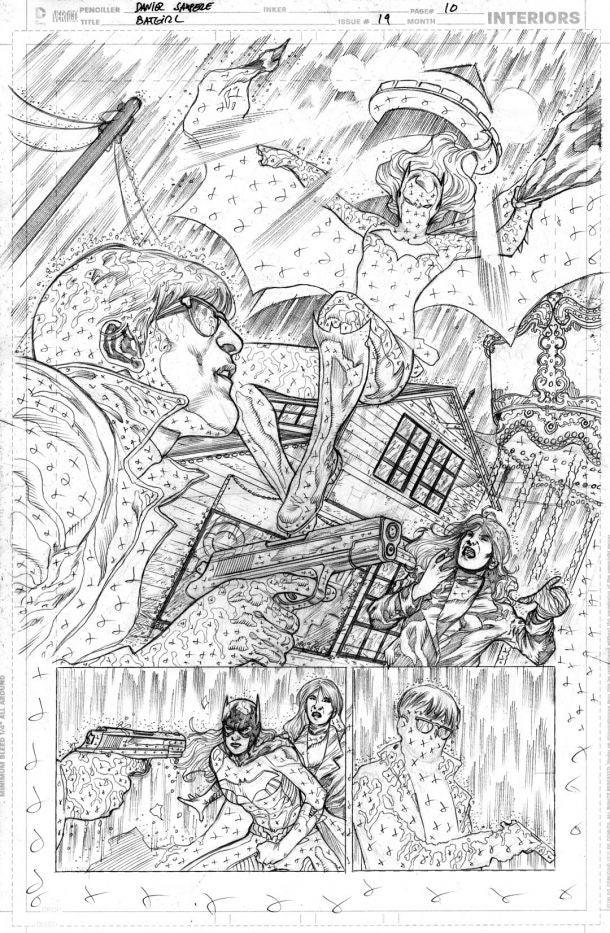 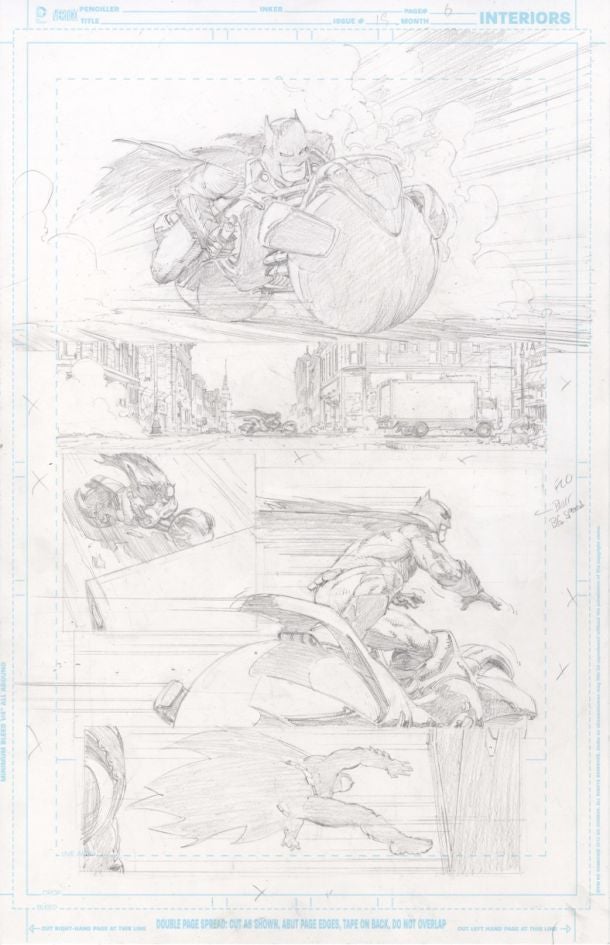 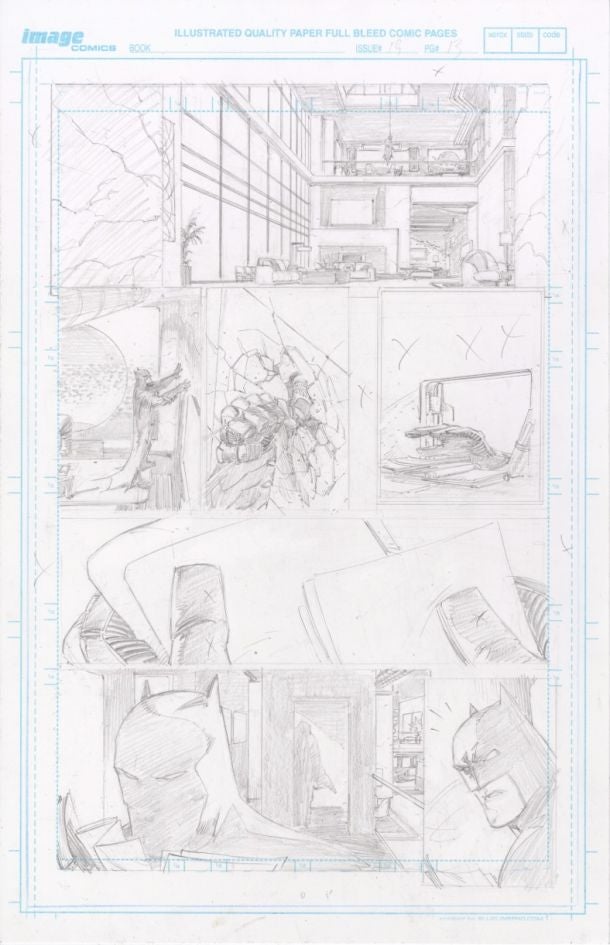