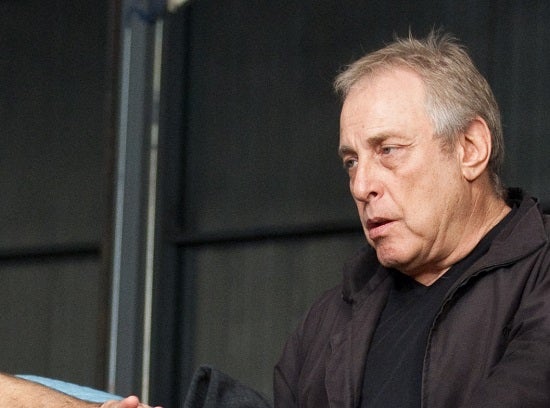 producer Charles Roven spoke briefly this week about Batman vs. Superman, the planned follow-up to this year's most controversial comic book movie, confirming that principal photography will launch in February.

"On Batman vs. Superman, we started soft prep in June, and we’ll be shooting eight months later," Roven told Variety. "We felt that we accomplished our goals with Man of Steel. Our intention was to bring Superman into the 21st century with a contemporary character and a different kind of superhero than what’s out there right now. We knew we had created a world and we had left Easter eggs in the movie that let people know that in the universe that Zack was creating, there was the possibility of other DC characters besides Clark Kent. We had a sketch of an idea, the beats of a story that David Goyer worked on with Zack. We have a first draft, and we’re continuing to work with it. Those scripts are never fully finished until the movie is in the theaters. We love the characters — we think that Ben [Affleck] is going to be a really great and interesting Batman."

On hiring Affleck, Roven elaborated a bit, "We wanted a guy who had a certain age and a certain gravitas to what he had done in terms of his recent work. If you take a look at The Town and Argo, he plays a couple of serious guys in those movies. He’s a big man. He’s also a mature man. As you see him and Henry together, one definitely has much more experience just by looking at him. That’s what we wanted, particularly juxtaposed against our Superman."