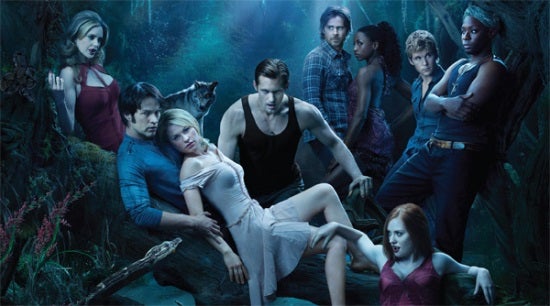 HBO have released the first trailer for the upcoming, final season of their veteran supernatural drama True Blood.

War comes to Bon Temps in the trailer, which puts Sookie and her friends in a very dangerous position, with little support from a town that hates and fears them. You can check out the trailer, complete with callbacks to the first season to remind you the end is near, below.

The series of novels on which the show is based wrapped up in 2013 after 13 novels and a number of short stories and novellas.

True Blood‘s seventh and final season will premiere on June 22 on HBO.

Supergirl Recap With Spoilers: Kara Faces Her New Reality in "The Bottle Episode"

Game of Thrones Star Defends the Ending, Calls It "Perfect"