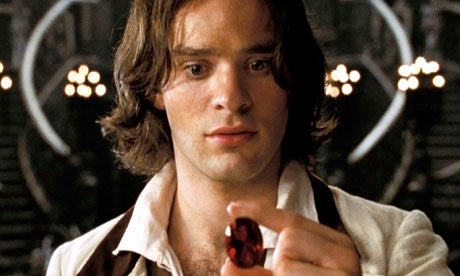 has confirmed earlier reports coming out of news and gossip site Latino Review that Stardust and Boardwalk Empire's Charlie Cox will play Matt Murdock/Daredevil in Marvel's Daredevil and The Defenders series for Netflix.

Production on Daredevil, with new showrunner Steven S. DeKnight (who replaced Goddard), will begin this summer, witht he series set to debut on Netflix next year for binge viewing.

Netflix picked up Daredevil -- as well as Jessica Jones, Iron Fist and Luke Cage and miniseries The Defenders -- in a massive pact with Marvel. Daredevil is first out of the gate with 13 episodes.

Cox was attached to a CBS drama to be produced by John Cusack this pilot season, but the show wasn't picked up.

The PlayStation 4 Was The Best-Selling Console of the Decade