With the help of the "Dragon Sin of Wrath" Meliodas and the worst rebels in history, the Seven Deadly Sins, the "Holy War", in which four races, including Humans, Goddesses, Fairies and Giants fought against the Demons, is finally over. At the cost of the "Lion Sin of Pride" Escanor's life, the Demon King was defeated and the world regained peace. After that, each of the Sins take their own path; the first being the "Boar Sin of Gluttony" Merlin, who works together with King Arthur aiming to create a new kingdom.

The Seven Deadly Sins: Cursed By Light Is Now Streaming On Netflix 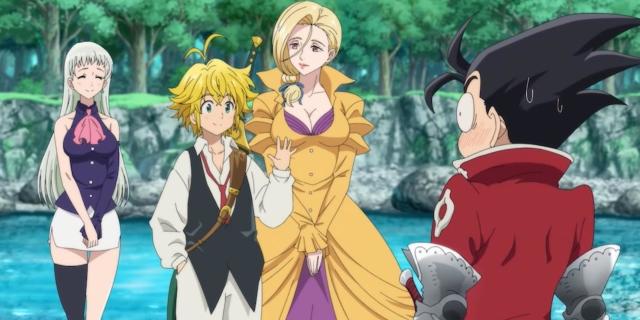 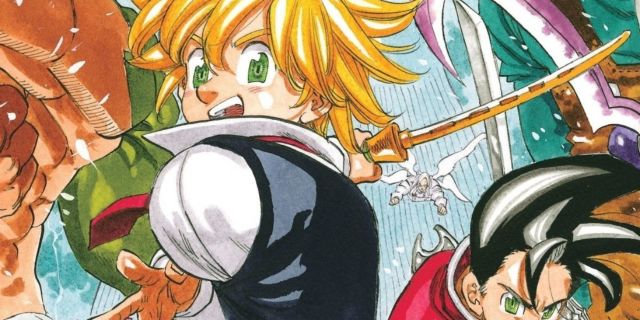 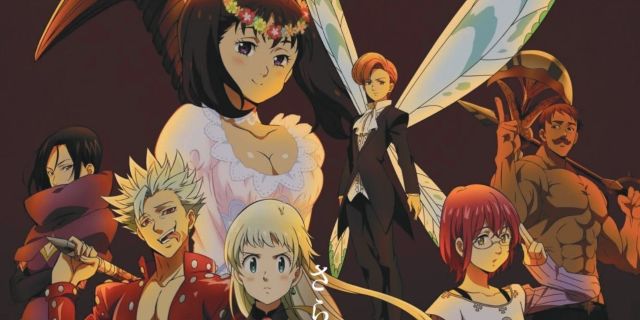 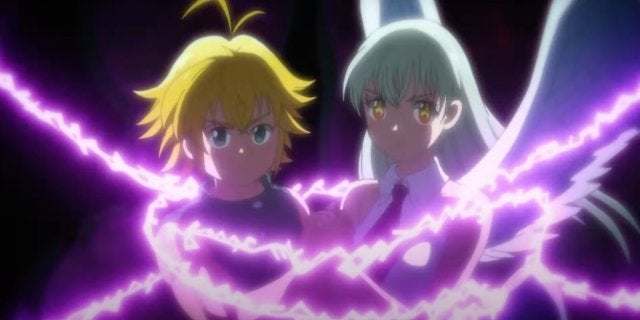