The LEGO Batman Movie is now out in theaters, bringing the Batman mythos and franchise lore to the LEGO Universe. As we say in our official review, one of the greatest joys of LEGO Batman is the deep knowledge of the character's history that the filmmakers clearly have - and that is clearly evident from the sheer amount of Batman villains they adapted for the film.

Some of them are all too recognizable, but some of them even hardcore Batman may not recognize, as they were pulled from pretty old, obscure, and outdated Batman comics. You may not have enough time to spot them all while the movie playing, but for your convenience we've gathered them together. Here is Every Batman Villain in The LEGO Batman Movie.

One of the biggest headlines going into The LEGO Batman Movie's promotional campaign was that late night host Conan O'Brien was taking on this voice role.

The League's wild man Jason Mantzoukas voices the master of fear - though he's more funny than scary in the film.

This one was a lot of fun for fans, as Batman (1989) star Billy Dee Williams finally got take his role as Harvey Dent all the way into Two-Face territory. 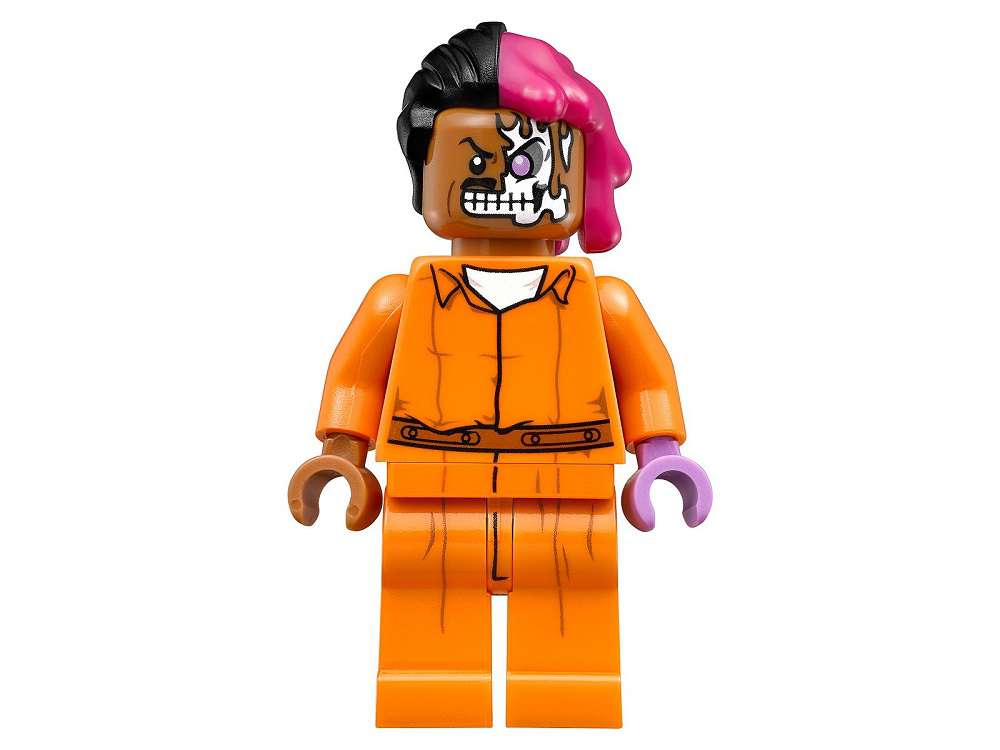 Batman's whacked-out head shrink foe pops up for a quick second in the film. Extra points for nailing the beard.

Frank Miller's The Dark Knight Returns gets a special shoutout via this savage villain's appearance.

Every Batman Villain in The LEGO Batman Movie