The Justice League movie trailer made a big splash around the Interwebs - and if you haven't, stop right now and check out the gorgeous hi-res trailer, which is a definite game-changer!

While some viewers debate the merits of the trailer (nothing new for a DC Films project), others are having fun with things (as we all probably should) by diving deep into new memes and mashup, inspired by the trailer footage. One particular mashup was all but inevitable, and today, one enterprising video editor has made an earnest attempt at it.

We're talking, of course, of mashing up audio from the famous 2000s Justice League cartoon with the movie trailer footage!

It's a little too much buildup to get there (the opening of the trailer is the same), but when that iconic theme music kicks in (in place of that rock remix of The Beatles "Come Together") then nostalgic DC superhero feels come flooding in. That theme music almost makes the darker, grittier, visuals of Zack Snyder seem hopeful and heroic!

SYNOPSIS: In Justice League, fueled by his restored faith in humanity and inspired by Superman's selfless act, Bruce Wayne enlists the help of his newfound ally, Diana Prince, to face an even greater enemy. Together, Batman and Wonder Woman work quickly to find and recruit a team of metahumans to stand against this newly awakened threat. But despite the formation of this unprecedented league of heroes—Batman, Wonder Woman, Aquaman, Cyborg and The Flash—it may already be too late to save the planet from an assault of catastrophic proportions. 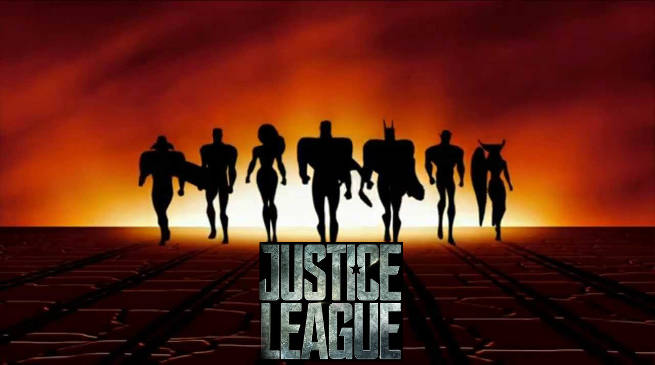 Justice League currently enjoys a 4.14 out of 5 on ComicBook.com's anticipation rankings, which has climbed up more than a few points since the trailer released. Let us know how excited (or not) you are for it by rating it below!