The latest Fortnite patch is live and just like previous updates, there's a lot of ground to cover. Both Save the World and Battle Royal modes have a lot of new reasons to jump right in and play in addition of tons of bug fixes and gameplay tweaks.

We also hope you like bunnies, because the "Three Husketeers" questline has been added to the Save the World Mode, with a few other festive loot for online fans to plunder. For everything that's new, and different in the world of Fortnite Battle Royale and Save the World, check out the full patch notes below: 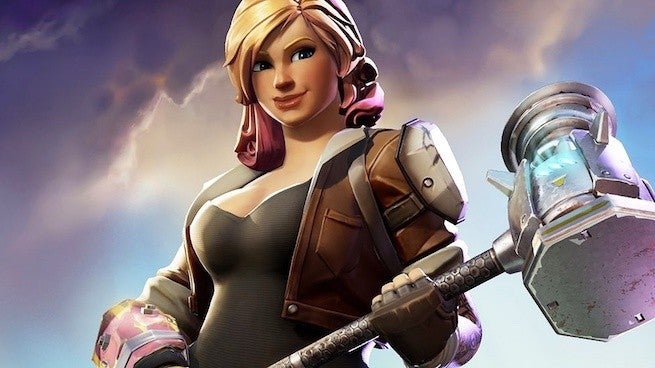 Xbox Fans Are Calling For the End of Games With Gold