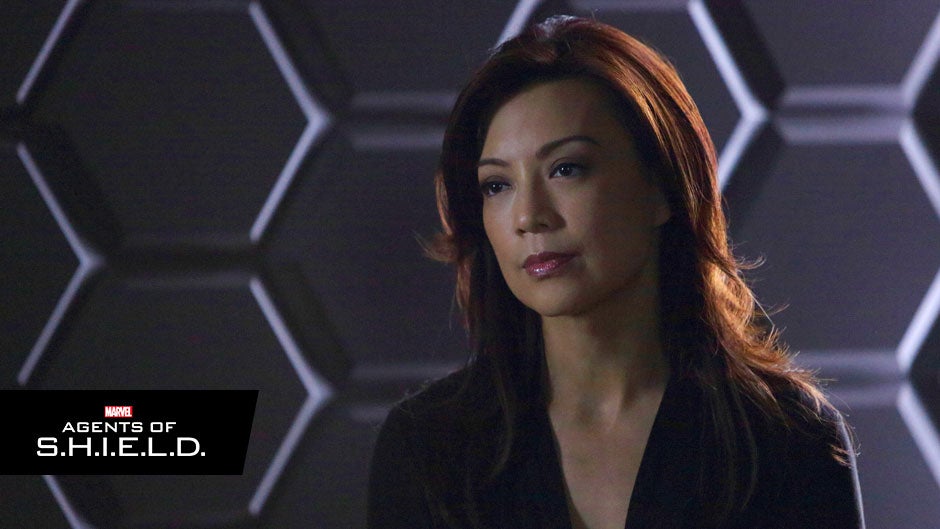 has debuted the official synopsis for "One Door Closes," the episode of Marvel's Agents of S.H.I.E.L.D. set to debut on March 31.

The episode features the return of Lucy Lawless as Isabelle Hartley, although whether her character is actually alive or there's a flashback isn't clear.

"One Door Closes" - War comes to Coulson's doorstep in a way he never anticipated as shocking revelations are brought to light, and Skye struggles to control her new abilities but will soon make a decision that irrevocably changes her life, on "Marvel's Agents of S.H.I.E.L.D.," Tuesday, March 31 (9:00-10:00 PM, ET) on the ABC Television Network.