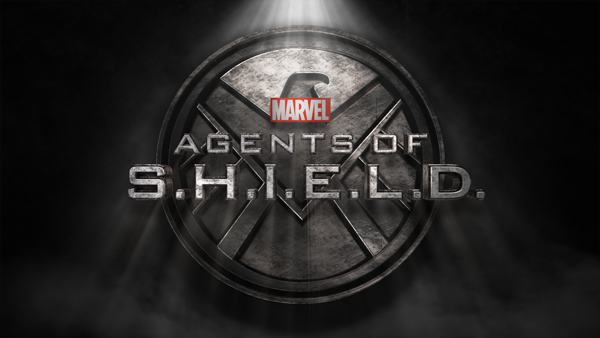 The end of the Season 2 premiere of Agents of S.H.I.E.L.D., "Shadows," ended with a startling reveal. A Hydra agent seen at the beginning of the episode in 1945 was again seen in the modern day, apparently having not aged. So who is this character? Well you could wait for the show to fill you on the details the way to storytellers intended, but who has the patience for that? Read on to find out the character's comic book history.

The character in question is Daniel Whitehall, a.k.a. Kraken, who was introduced in the Marvel Comics series Secret Warriors. Kraken was a mythic Hydra agent and assassin that no one could be certain even existed, as any S.H.I.E.L.D. agent who went looking for proof of him would disappear. He would mostly work behind-the-scenes for Hydra, training other agents to reach their full potential. Some of his students include deadly Hydra agents like The Gorgon and Viper.

Much of Whitehall's power, and his name, came from the Kraken's Helmet. The helmet would outfit the wearer in a suit of advanced armor, and effected the wearer's personality in a way that suggests a certain amount of sentience. 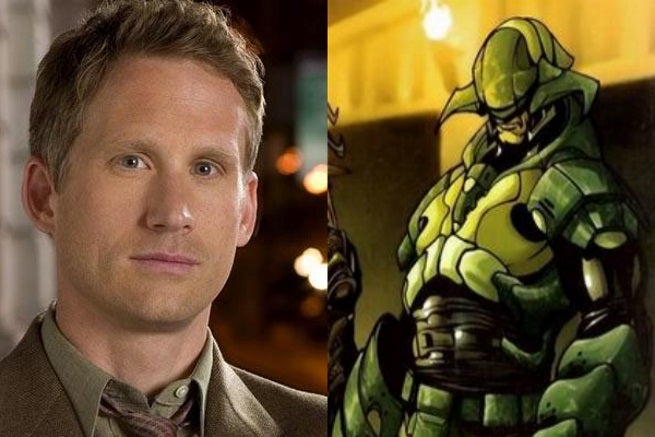 Agents Of S.H.I.E.L.D. Spoiler: Who Is It In The End Credits Stinger?