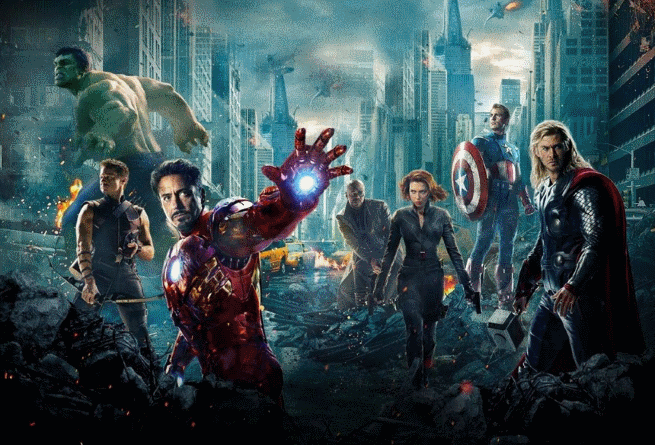 Speaking to Buzzfeed, Marvel Studios head Kevin Feige has confirmed that the Avengers roster will be changed by the end of Avengers: Age of Ultron.

The confirmation came in a statement where Feige was equating the Avengers films to Marvel crossover event comics.

"The Avengers films, ideally, in the grand plan are always big, giant linchpins," says Feige. "It's like as it was in publishing, when each of the characters would go on their own adventures and then occasionally team up for a big, 12-issue mega-event. Then they would go back into their own comics, and be changed from whatever that event was. I envision the same thing occurring after this movie, because the [Avengers] roster is altered by the finale of this film."

This lines up with rumors that have suggested a new team of Avengers will be revealed in the film's post-credits scene, possibly a splinter team aligned with Captain America ahead of the upcoming Civil War.

Of course, the addition of Quicksilver and the Scarlet Witch to the team by the movie's end would constitute an "altering" of the team's lineup, but it seems like he's hinting at something more than simple expansion.