Marvel's Black Panther is making a habit of surpassing expectations, and its second weekend at the box office is just one more example.

Black Panther is set to earn another $108million in its second frame from 4,020 locations in North America, surpassing the second weekend totals of Marvel's The Avengers' ($103 million) and Jurassic World ($106.6 million) for the second-highest second weekend gross in box office history behind only Star Wars: The Force Awakens ($149.2 million).

That's only a 46 percent drop from Black Panther's $201 million opening weekend. Marvel films decline on average by 53 percent between their first two weeks, with some exceptions like The Avengers only dipping 45 percent.

In its first week, Black Panther bested Marvel's previous highest day total every day, adding up to the best first week ever for a Marvel Cinematic Universe movie. The film is now expected to have earned $400 million domestically by the end of this weekend, making it already a higher-grossing film than any Marvel Studios film released in the past year, surpassing even the $389 million earned by Guardians of the Galaxy Vol. 2.

Another notable film this weekend is Annihilation, the sci-fi thriller from Ex Machina director Alex Garland. Annihilation is opening in fourth place at the box office. The film is expected to earn $10.6 million in its first three days from 2,012 locations.

Keep reading on to see what the rest of the top 10 moves at the box office this weekend are and how they compare to the continued box office dominance of Marvel Studios' Black Panther. 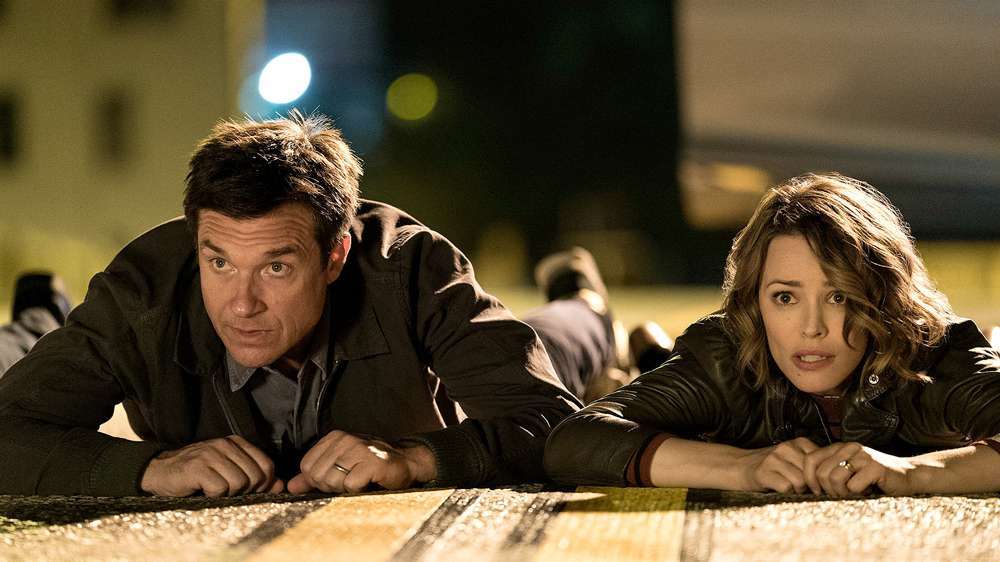 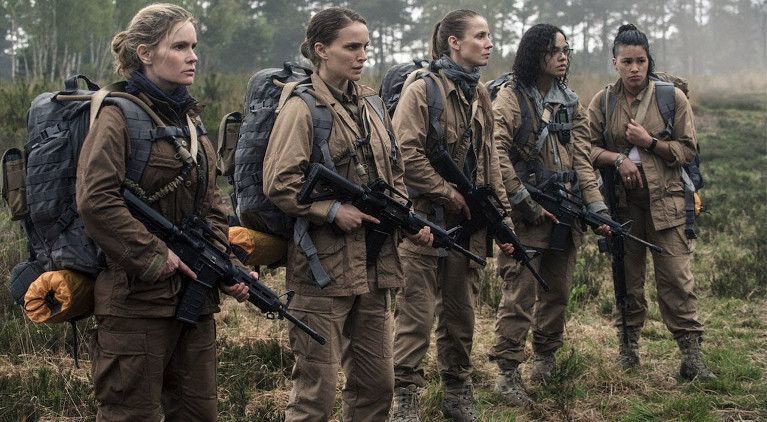 6. Jumanji: Welcome to the Jungle

From Clint Eastwood comes "The 15:17 to Paris," which tells the real-life story of three men whose brave act turned them into heroes during a high-speed railway ride. In the early evening of August 21, 2015, the world watched in stunned silence as the media reported a thwarted terrorist attack on Thalys train #9364 bound for Paris—an attempt prevented by three courageous young Americans traveling through Europe. The film follows the course of the friends' lives, from the struggles of childhood through finding their footing in life, to the series of unlikely events leading up to the attack. Throughout the harrowing ordeal, their friendship never wavers, making it their greatest weapon and allowing them to save the lives of the more than 500 passengers on board. The heroic trio is comprised of Anthony Sadler, Oregon National Guardsman Alek Skarlatos, and U.S. Air Force Airman First Class Spencer Stone, who play themselves in the film.

Starring alongside them are Jenna Fischer ("Hall Pass," TV's "The Office"); Judy Greer ("War for the Planet of the Apes"); Ray Corasani (TV's upcoming "The Long Road Home"); PJ Byrne ("The Wolf of Wall Street"); Tony Hale (TV's "Veep"); and Thomas Lennon ("Transformers: Age of Extinction"). Paul-Mikél Williams plays the younger Anthony, Bryce Gheisar plays the younger Alek, and William Jennings plays the younger Spencer‬. Eastwood ("Sully," "American Sniper") directs from a screenplay by Dorothy Blyskal, based on the book by Anthony Sadler, Alek Skarlatos, Spencer Stone and Jeffrey E. Stern. Eastwood also produces the film, along with Tim Moore, Kristina Rivera and Jessica Meier. The film's executive producer is Bruce Berman. Behind the scenes, the creative team includes frequent collaborators Tom Stern, who served as cinematographer on 13 of Eastwood's previous films, and Deborah Hopper, who has served as Eastwood's costume designer on 17 prior films; editor Blu Murray, who most recently cut "Sully," and that film's composer, Christian Jacob. Veteran art director Kevin Ishioka, whose work can be seen in "Sully" and in "Dunkirk," serves as production designer. Warner Bros. Pictures presents, in association with Village Roadshow Pictures, a Malpaso production, "The 15:17 to Paris." The film will be released in theaters on February 9, 2018. It will be distributed worldwide by Warner Bros. Pictures, a Warner Bros. Entertainment Company, and in select territories by Village Roadshow Pictures. 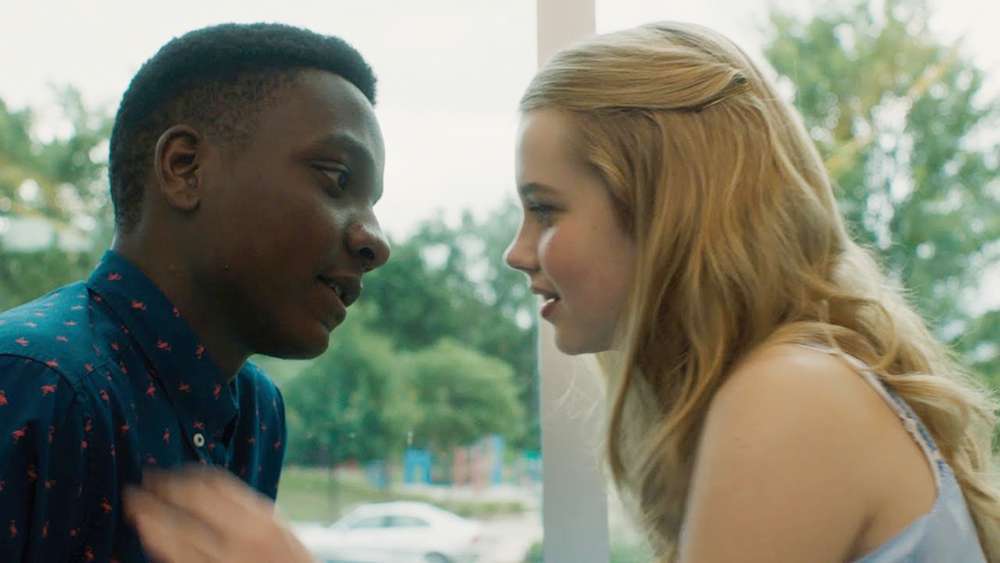 A plucky cave man named Dug, his sidekick Hognob and the rest of their tribe face a grave threat to their simple existence. Lord Nooth plans to take over their land and transform it into a giant mine, forcing Dug and his clan to dig for precious metals. Not ready to go down without a fight, Dug and Hognob must unite their people in an epic quest to defeat a mighty enemy -- the Bronze Age.