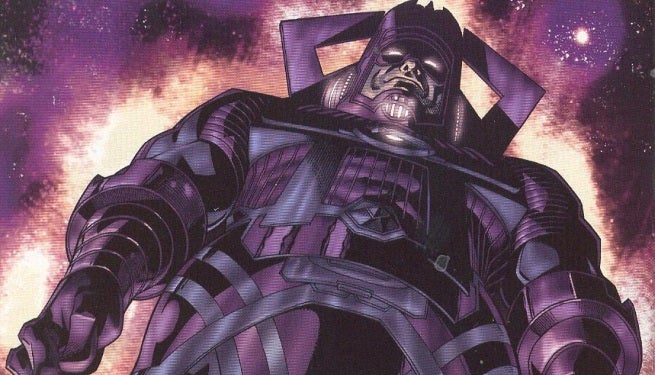 So Stan Lee picks Galactus as the most powerful being in the entire Marvel Universe. It seems like a pretty strong choice. Galactus is a huge cosmic being whose history dates back to a universe that preceded the existence of the current 616. He travels through space, eating planets. He's a pretty intimidating entity.

But he's not the most powerful being in the Marvel Universe.

Who could be more powerful than Galactus, devour of planets? Here' a few: 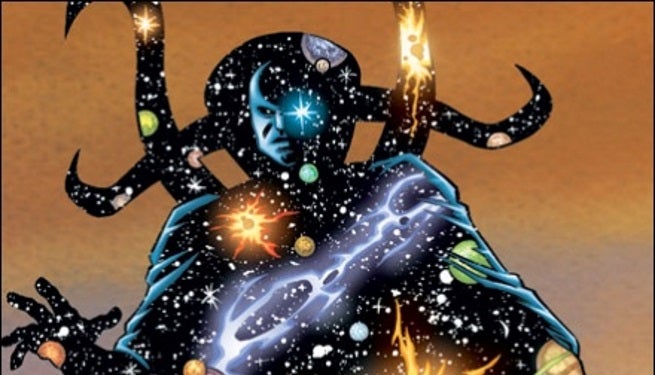 Here's a character that Lee co-created, along with Steve Ditko, that's even more powerful than Galactus. Galactus' birth in a previous, now dead universe is impressive, but that fact that he has a beginning makes him seem small compared to Eternity, the embodiment of time itself in the Marvel Universe. As a conceptual being, he has the power to alter reality, time, and space. This places him well beyond the power of Galactus, who, despite his power, is still a mortal being. 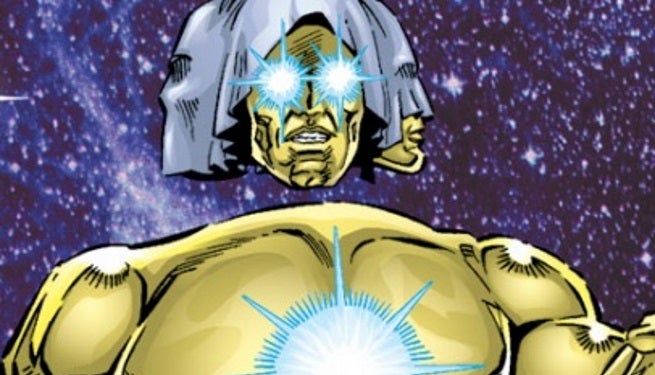 And he still didn't dare mess with the Living Tribunal. 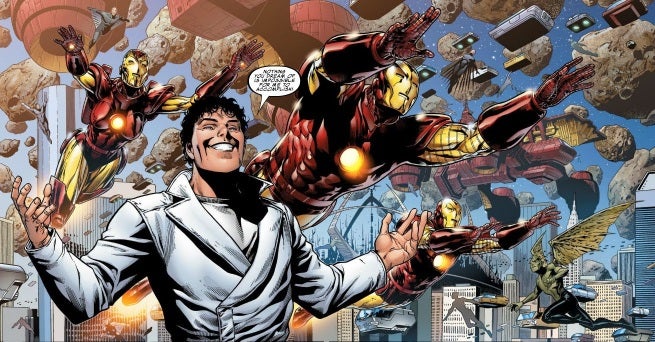 In the Marvel Universe, there are mutants and there are inhumans. So what happens when an inhuman gets a mutation? The Beyonder.

The Beyonder's combined inhuman and mutant abilities made him the most powerful being in the Marvel Universe. Cosmic beings like Galactus, conceptual beings like Eternity, and even Living Tribunal couldn't stand up to him.

The Beyonder was the antagonist of one of Marvel's most iconic events, Secret Wars, in which he pitted good and evil against each other so that he may see which is truly stronger.

Stan Lee Thinks Galactus Is The Most Powerful Being In The Marvel Universe. He Is Wrong.