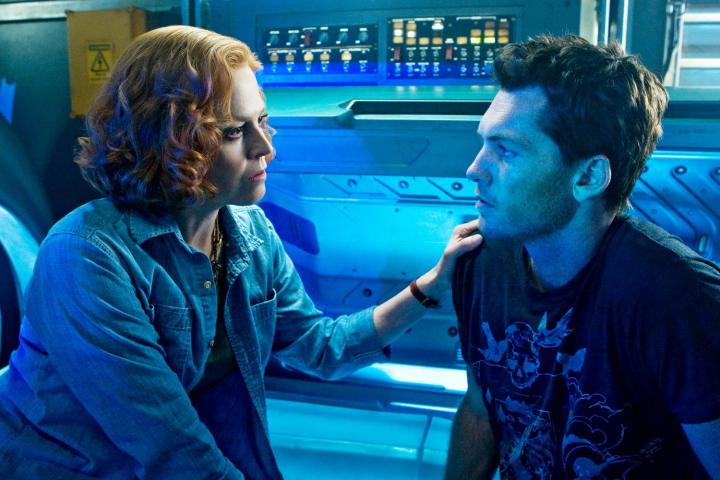 While Ghostbusters and Aliens actress Sigourney Weaver has been pretty open about her understanding that she would return for the three upcoming Avatar sequels, it seems the actress has finally been officially signed on.

"Sigourney and I have a long creative history, dating back to 1985 when we made Aliens," director/producer James Cameron said. "We're good friends who've always worked well together, so it just feels right that she's coming back for the Avatar sequels. Her character of Grace Augustine, as fans know, died in the first movie, so she's playing a different and in many ways more challenging character in the upcoming films. We're both looking forward to this new creative challenge, the latest chapter in our long and continuing collaboration."

The plan at present is for all three sequels to be shot back to back.