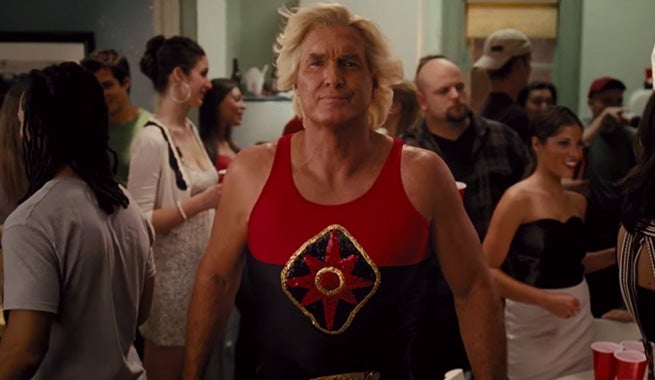 Flash Gordon was once the savior of the universe, but what has life been like since? Find out for yourself.

A new trailer has been released from the Life After Flash documentary. Life After Flash follows Flash Gordon himself, Sam Jones, as he attends various conventions and connects with fans of his unforgettable 80's blockbuster.

Life After Flash is still in production. The team is looking to jumpstart the documentary with a Kickstarter campaign launch June 25, 2015 - right around the time Sam Jones can be seen in Ted 2 with Mark Wahlberg, which hits theaters June 26.