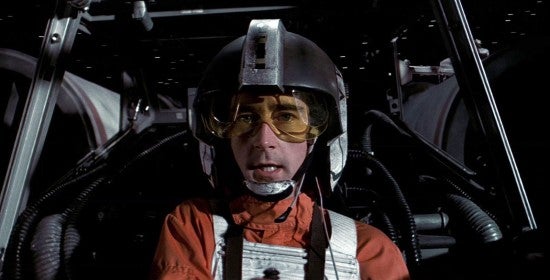 Rebellion pilot Wedge Antilles will not return for Star Wars Episode VII, according to an interview with the actor who played him. According to The Courier, actor Denis Lawson (who played Wedge in Star Wars, The Empire Strikes Back and Return of the Jedi and whose nephew Ewan McGregor went on to appear in the prequel trilogy as Obi-Wan Kenobi) said was offered a role in Episode VII but declined it. "I'm not going to do that," Lawson said bluntly. "They asked me but it just would have bored me." While Lawson had returned for video games in the past, he had recently said that he would only be interested in the role if it was larger, or he had more to do, than he did in the original films. In fact, Wedge was the lead character in the 2001 video game Star Wars Rogue Squadron II: Rogue Leader and had, as just about everyone had, been somewhat more fleshed out in the Expanded Universe. Star Wars: Episode VII is expected in U.S. theaters on December 18, 2015.