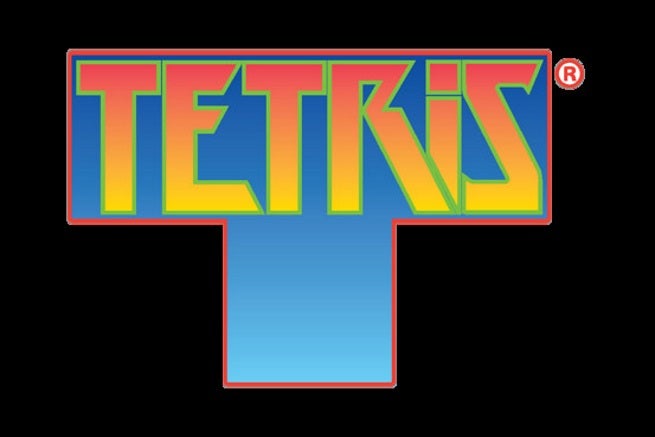 A film based on the classic video game Tetris is in the works, according to the Wall Street Journal.

Threshold Entertainment is putting the live-action film together for the Tetris Company. There is no director currently attached, but apparently a story is in place.

"It's a very big, epic sci-fi movie," Threshold's CEO Larry Kasanoff says. "This isn't a movie with a bunch of lines running around the page. We're not giving feet to the geometric shapes."

"Brands are the new stars of Hollywood," he says. "We have a story behind 'Tetris' which makes it a much more imaginative thing…What you [will] see in 'Tetris' is the teeny tip of an iceberg that has intergalactic significance."

Threshold is largely known for animated projects done in conjunction with the Marvel, Star Wars and LEGO brands.

Tetris is the classic abstract puzzle game created in 1984 by the Soviet game designer Alexey Pajitnov. The game, universally considered one of the best ever created, was a hit in the arcade, and became a household phenomenon when it was packaged with Nintendo's first handheld system, the Gameboy.

No release window for the film has been given at this time.

Tetris Movie, Based On Eighties Video Game, Is In The Works