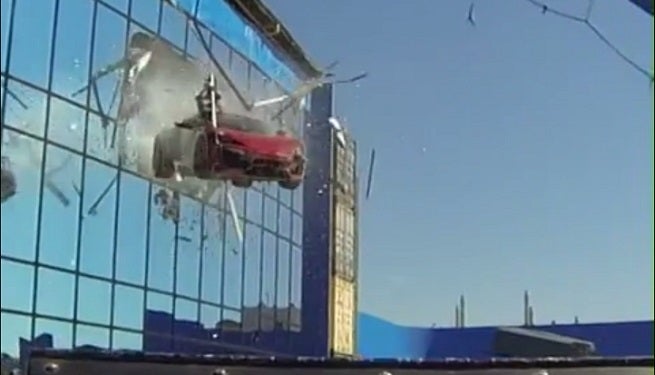 Its seven seconds of out of context explosions and car crashes. What’s more American than that?

In addition to the 7 second Furious 7 preview, Universal also released two additional stunt-related video. In the Furious 7 Cast Favorites - Stunts video, Jordana Brewster talks about a stunt she did with Paul Walker in Fast Five.

"That stunt was special to me because Paul was so patient and sweet and endearing and taught me how to do it properly so that I didn't look like I didn't know what I was doing," said Brewster.

The Road to Furious 7 - Stunts video presents a compilation of stunts from previous Fast & Furious movies.