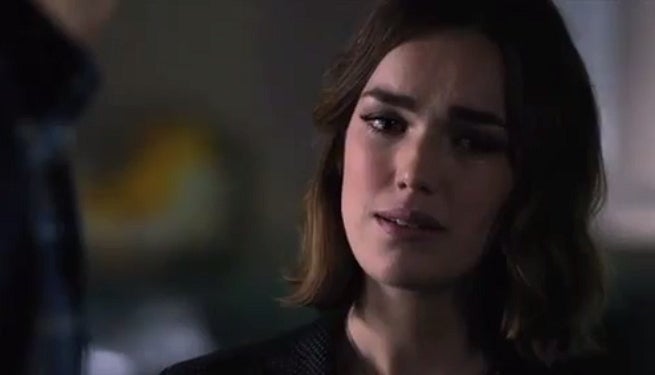 ABC has released a sneak peak at next week’s episode of Marvel’s Agents of S.H.I.E.L.D., “A Fractured House.”

In last week’s episode, Agent Simmons finally returned to the fold after being undercover in Hydra. You would think that Agent Fitz would be overjoyed, but it seems things between FitzSimmons are a little tense after everything they’ve been through.

Fitz and Simmons are back to being FitzSimmons...or are they? Grab a tissue and watch this sneak peek from Marvel's Agents of S.H.I.E.L.D.