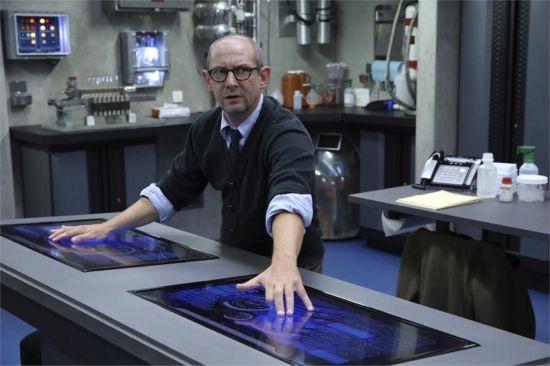 Can't wait for Episode 3 of the Agents Of S.H.I.E.L.D.? You're in luck, because Marvel has released over four and a half minutes of the episode online already, including the opening sequence.

In the opening three minutes of Agents Of S.H.I.E.L.D., a S.H.I.E.L.D. truck driver gets attacked by a rather mysterious and extremely powerful force. It seems the truck driver was transporting Dr. Franklin Hall, who is likely the asset that gives this episode its title. In a second clip from the episode, Agent Ward starts Skye's training.