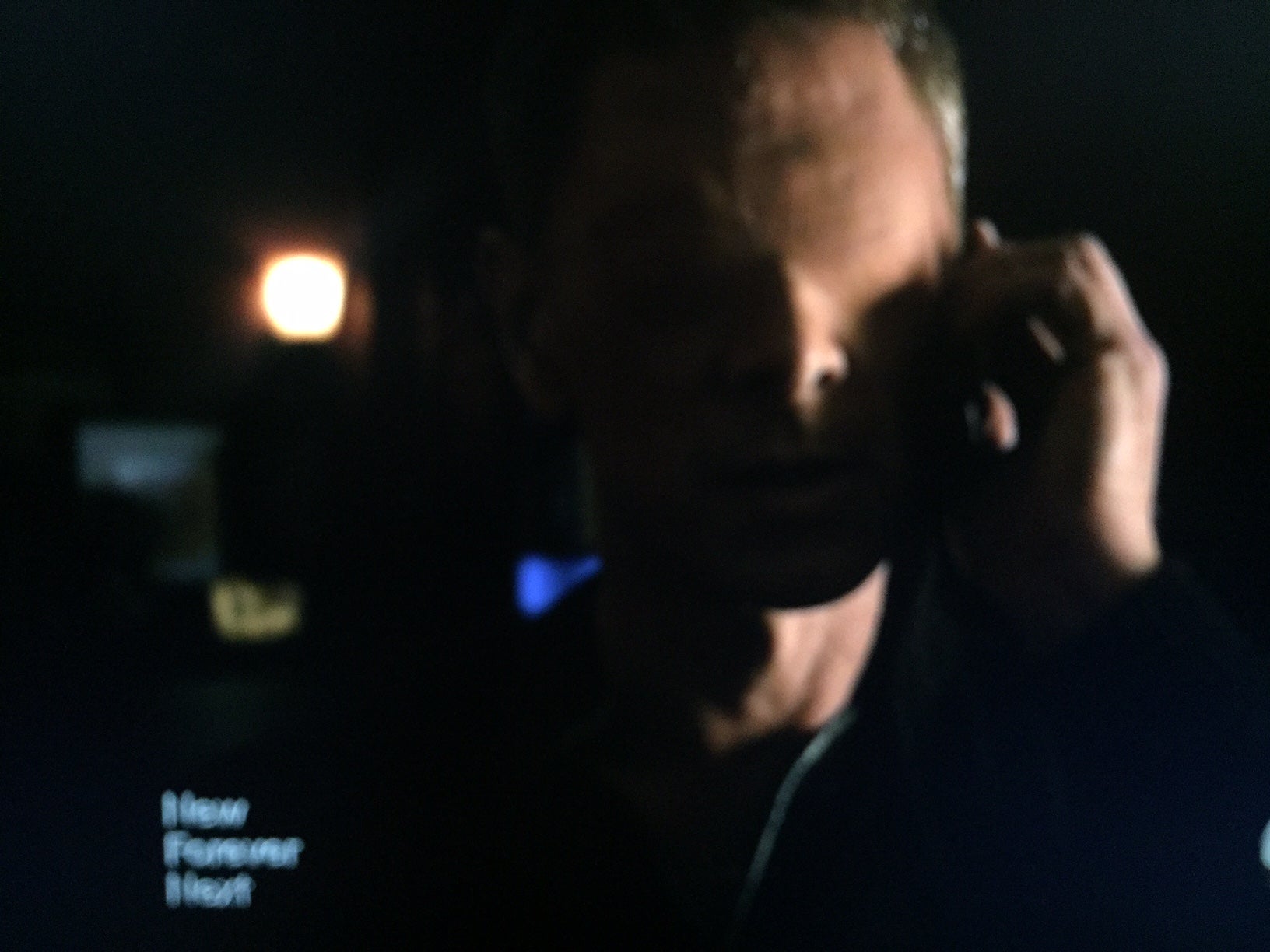 Tonight’s midseason finale of S.H.I.E.L.D. provided answers to many of the questions posed by the series so far, but, naturally, it couldn’t solve one mystery without replacing it with another.

The final scene of the episodes briefly introduces us to a new character. We don’t get a name from this character, but he’s pretty distinctive, being that he has no eyes. He also has his own Obelisk, which glows in reaction to Skye’s transformation (or Terrigenesis). He makes a phone call to certain unnamed but interested parties and assures them that he’s got this “someone new” under control.

It’s hard to discern too much about who this person is, based on a single, short scene, but we have an idea. This character could be the Marvel Cinematic Universe version of Reader, the character created by Charles Soule and Ryan Stegman in the pages of Inhuman. 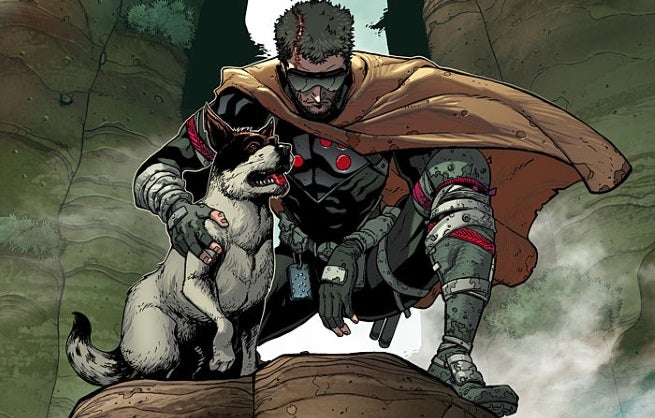 Even if this is true, it still doesn’t give us a lot to go on, as Reader has only shown up in a couple of issues. We know from interviews with Soule that he is incredibly powerful, with the ability to make anything he reads become real. The Inhumans were worried he was, in fact, too powerful, and so blinded him. Now, he uses his power by reading braille on sheets of paper that he carries with him.

When we see Reader in Inhuman, he’s travelling the world in search of new Inhumans after the detonation of the Terrigen Bomb. We soon find out that he is actually working in a freelance, mercenary capacity for the Ennilux Corporation, which is secretly run by Inhumans, and seems to have certain similarities to organized crime families. In the most recent issue, Reader sells a young girl he rescued in China into “employment” for the corporation. He’s not completely heartless though, as he attempts to rescue her again when he finds out she’s being wiped from her body so that an aging Ennilux Capo can transfer his own consciousness into it.

That’s really all we have to go on with Reader, but it’s easy to see how he could fit into the Agents of S.H.I.E.L.D. story. Perhaps his introduction will lead to the introduction of the Ennilux Corporation, and the revelation that a certain number of Inhumans have been living in the world without being noticed. Reader will likely try to contact Skye and perhaps train her in the use of her new powers. Whether he’s actually concerned for her wellbeing, or just scouting for Ennilux with plans to sell her off to them, could be a major question in the narrative for the remainder of Season 2.

Of course, we don’t know for sure that this character is Reader, but there are only so many blind Marvel characters to work with, especially since Daredevil is clearly out. Libra comes to mind, but he doesn’t quite fit the narrative as well as Reader does.

Check back tonight for our interview with Agents of S.H.I.E.L.D. executive producers Jed Whedon and Maurissa Tancharoen for more insight into tonight’s episode.

Agents Of S.H.I.E.L.D.: Is The Character In The Midseason Finale's Final Scene Reader?