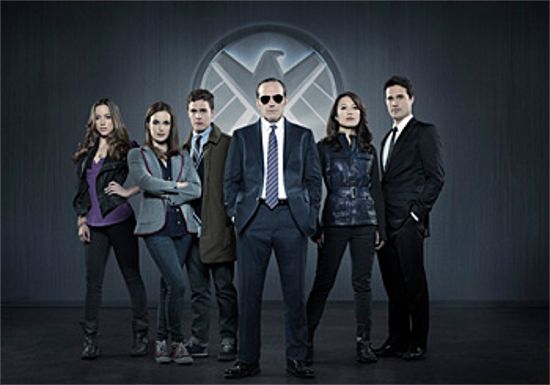 While expectations going into the season were so high that it was often regarded as a disappointment, Marvel's Agents of S.H.I.E.L.D. still performed strongly enough to find a spot on the list of the fifty most-watched shows of the 2013-2014 season, EW reports. The series comes in at #46 on the list with an estimated average of 8.3 million viewers per episode, which includes the oft-cited DVR, Live+10 and non-demo numbers where the show performed much more strongly that it did in the overnight ratings that most pundits watch. The top ten spots were taken up primarily by unscripted shows like game shows, competition shows and sports but two of those slots -- The Big Bang Theory at #2 and The Blacklist at #7, which stars Avengers: Age of Ultron villain James Spader -- are likely of interest to ComicBook.com's readers as well. 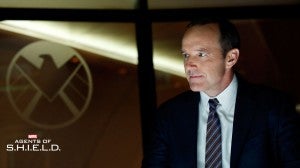 Cancelled cult-hit Almost Human rounded out the list at #50, with 8.1 million average viewers. It's likely that neither Almost Human nor Agents of S.H.I.E.L.D. would have made the list had cable shows been included, too; The Walking Dead averages numbers that are competitive with The Big Bang Theory and shows like Game of Thrones routinely turn out spectacular overnight numbers which, when Live+10 is considered, make them likely to top 10 million sets of eyeballs. If the sample is further limited to viewers in the coveted 18-49 demographic, though, Agents of S.H.I.E.L.D. and Almost Human both move up the list significantly, coming in around halfway through the top fifty. Agents of S.H.I.E.L.D. will be back in the fall, when it will move to the 9 p.m. time slot on Tuesdays.