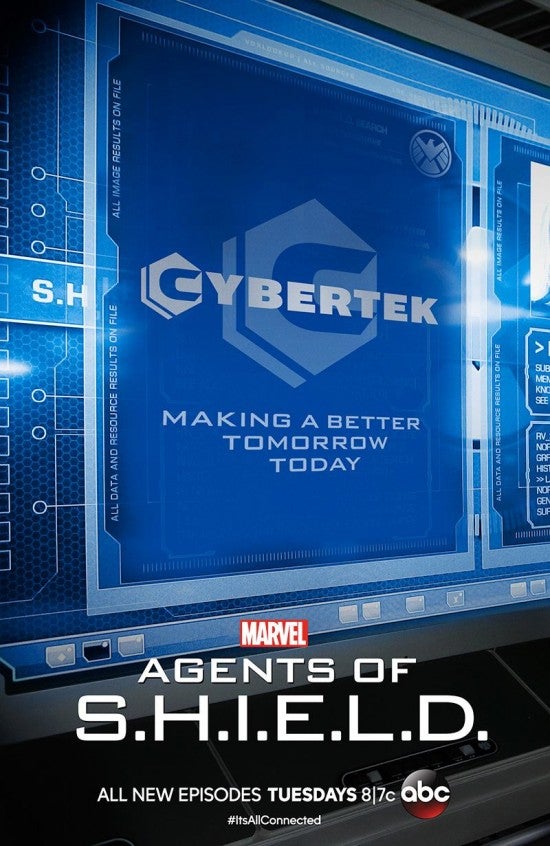 ABC have released the opening sequence to Tuesday's episode of Marvel's Agents of S.H.I.E.L.D., focusing on the relationship between Grant Ward and John Garrett.

“Ragtag” – In the last episode before the epic season finale, Ward ‘s Betrayal and HYDRA’s shocking secrets are revealed as Coulson’s team goes undercover on a mission that leaves no one unscathed, on “Marvel’s Agents of S.H.I.E.L.D.,” TUESDAY, MAY 6 (8:00-9:01 p.m., ET) on the ABC Television Network.

“Ragtag” was written by Jeffrey Bell and directed by Roxann Dawson

George R.R. Martin's Sandkings Adaptation To Be Directed By Gore Verbinski For Netflix

The Mandalorian: Bill Burr Weighs In On Gina Carano's Firing

Nintendo Wii U Gets First Update in Three Years