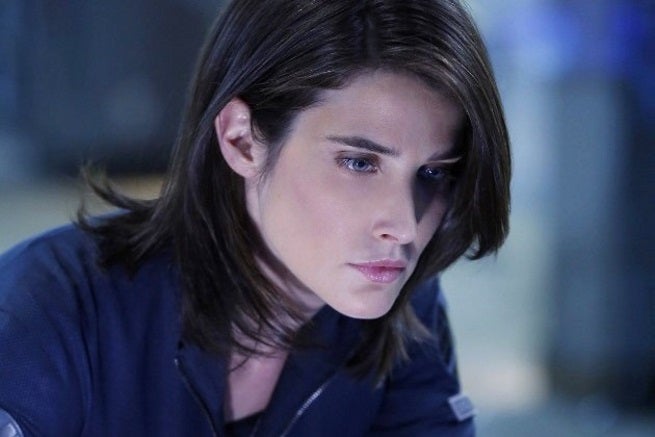 E! Online is reporting that Cobie Smulders will reprise her role as Maria Hill in the second season of Marvel’s Agents of S.H.I.E.L.D.

"We have plans to bring her in and see her," executive producer Jed Whedon said.

"She fits really nicely on the show and has good chemistry with Coulson and the others," said Jeffrey Bell.

Smulders made multiple apperances in the show’s first season, but her time was limited due to her commitment to the final season of How I Met Your Mother. Last we saw of her, Hill had taken a job with Stark Industries following the dissolution of S.H.I.E.LD. after the events of Captain America: The Winter Soldier.

With How I Met Your Mother all wrapped up, there’s no telling how much we’ll see of Maria Hill in Season 2.