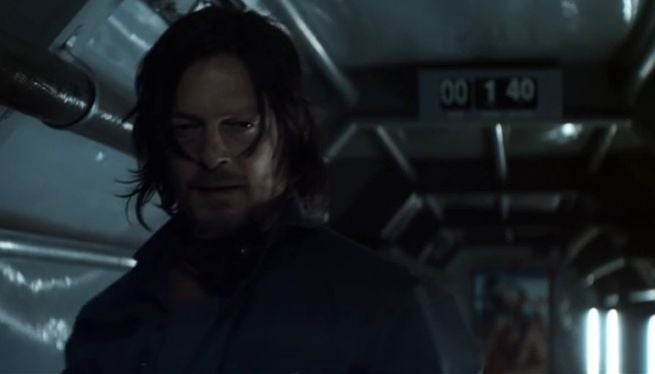 Riding the social media high of tonight's The Walking Dead season finale, Skybound Entertainment has announced that Air, the forthcoming film from Robert Kirkman, The Walking Dead star Norman Reedus and Guardians of the Galaxy's Djimon Hounsou, will be in theaters on August 14.

In the last livable place on Earth, the two men tending to humanity's last hope are starting to lose their grip on their own sanity.

Air is directed by Christian Cantamessa.