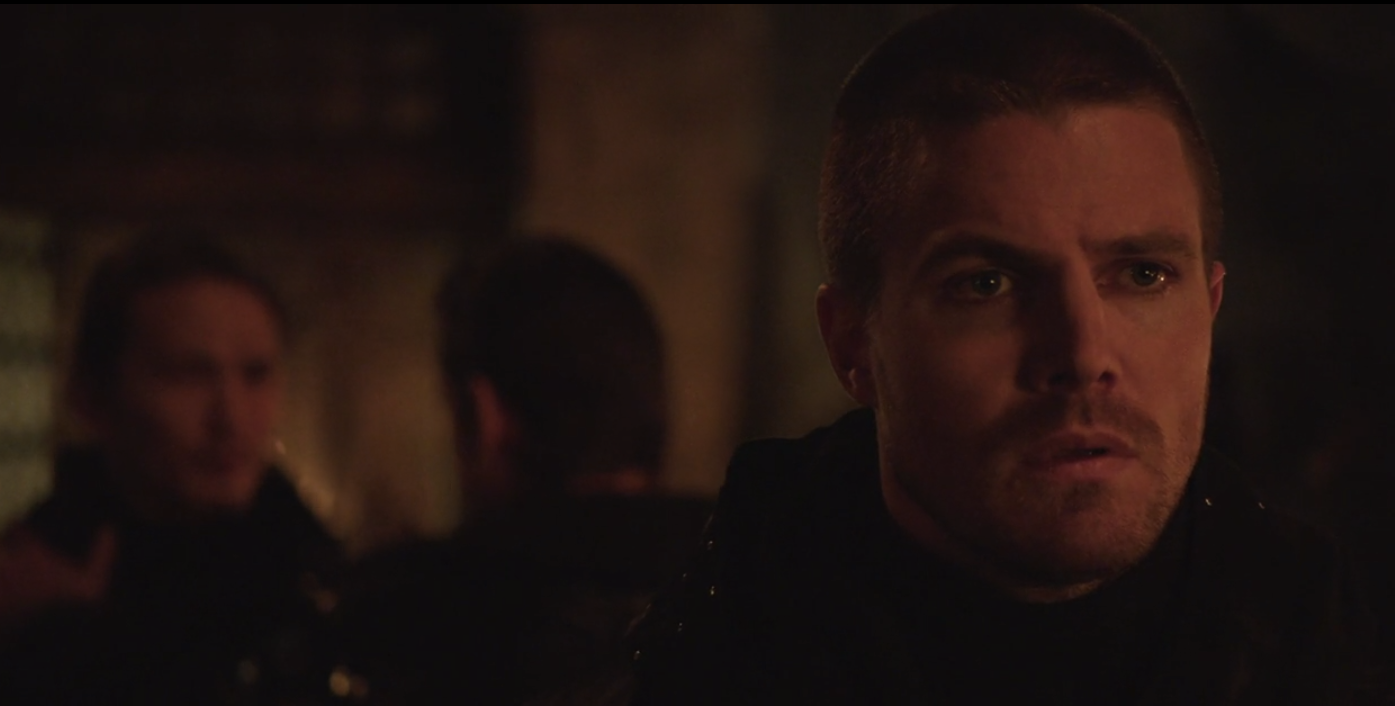 The CW has released a new clip of tomorrow's Arrow episode, "This Is Your Sword."

In the Clip, Ra's Al Ghul consults with Al Sah-Him (formerly Oliver Queen) on his plan to destroy Starling City with a deadly virus. But as Oliver's old friend and current League of Assassins member Maseo reveals, the virus has deadly ties to both of their pasts. Will Maseo's words be the trigger to break Ra's brainwash over Oliver? Only tomorrow night's episode has the answers.

You can watch the clip below.

Before Al Sah-Him can ascend to Ra's al Ghul, he must bring destruction to Starling City. #Arrow is new TOMORROW! https://t.co/ScitTBGpX3

Al Sah-Him Gets A Mission In New Arrow: "This Is Your Sword" Clip