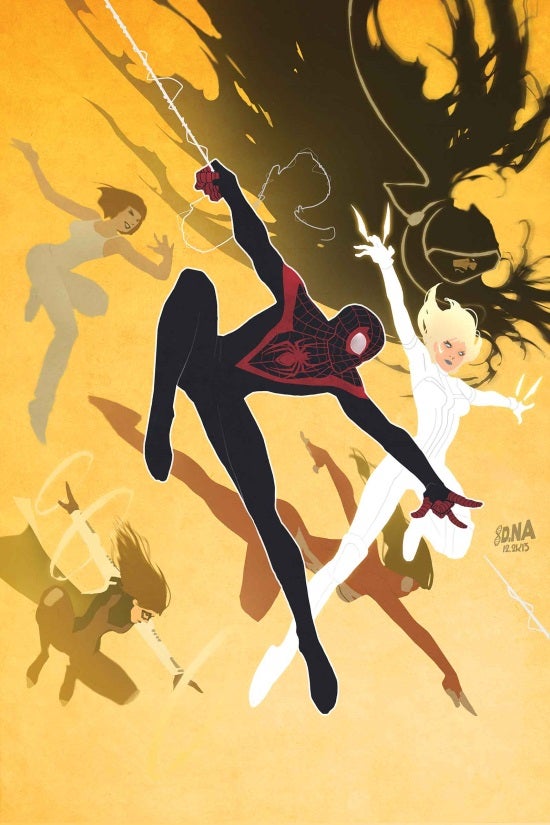 Marvel Comics has released a preview of All-New Ultimates #1, the debut issue of the Ultimate Marvel NOW! initiative's flagship series, written by Michel Fiffe with art from Amilcar Pinna. In the wake of Cataclysm, the world need heroes to help it rebuild. Spider-Man, Black Widow, Kitty Pryde, Bombshell and Cloak & Dagger come together to form the new Ultimates. "It's a war zone in the streets of New York, Hell's Kitchen in particular." says Michel Fiffe, in an interview with Marvel.com. "Certain neighborhoods have been torn apart by the recent galactic cataclysm and crime is exponentially growing; local super-powered gangs rule the environment. That's where Miles and the gang come in, to act with a grittier, more immediate problem while trying to find their own footing as super heroes." That's only the tip of the iceberg for the new Ultimates. They also have to deal with Diamondback and her Serpent Skulls who run the cities drugs and weapons trade, and a serial killer by the name of Scourge. All-New Ultimates #1 ships in April. ALL-NEW ULTIMATES 1 (FEB140776) Written by MICHEL FIFFE Art by AMILCAR PINNA Cover by DAVID NAKAYAMA Variant Cover by DAVID MARQUEZ (FEB140777) FOC –03/17/14 On-Sale - 04/09/14 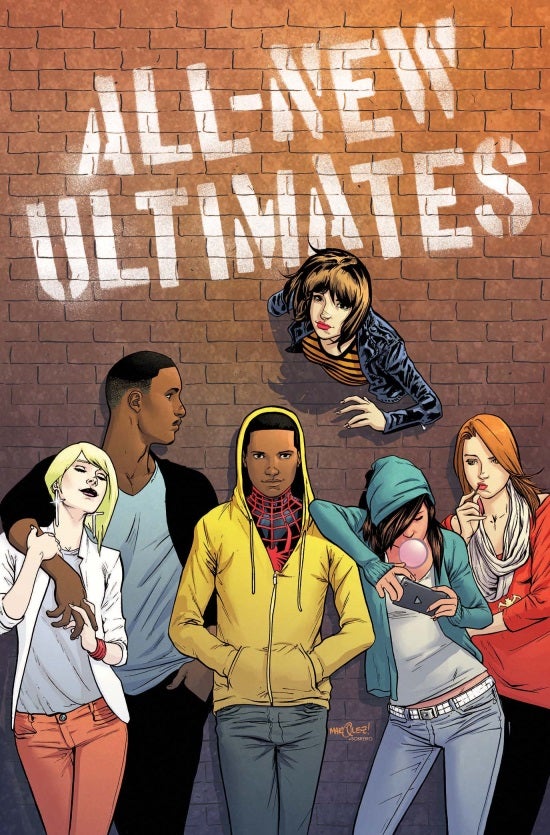 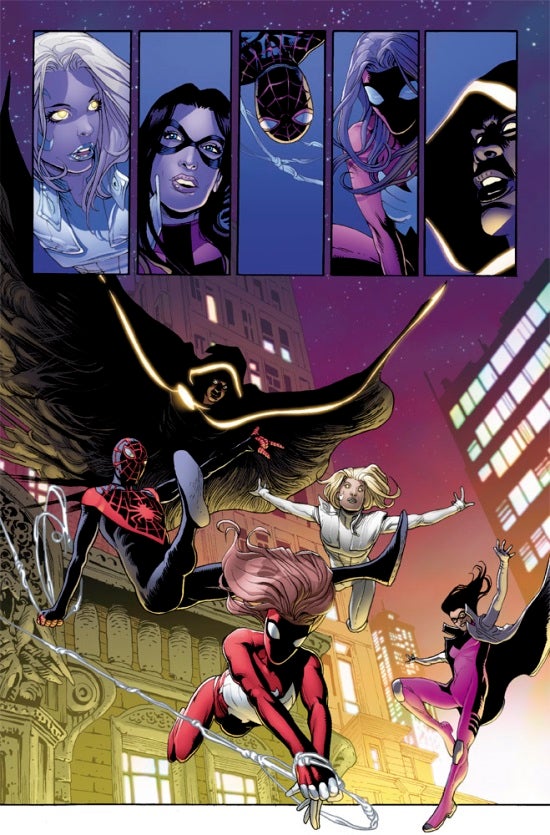 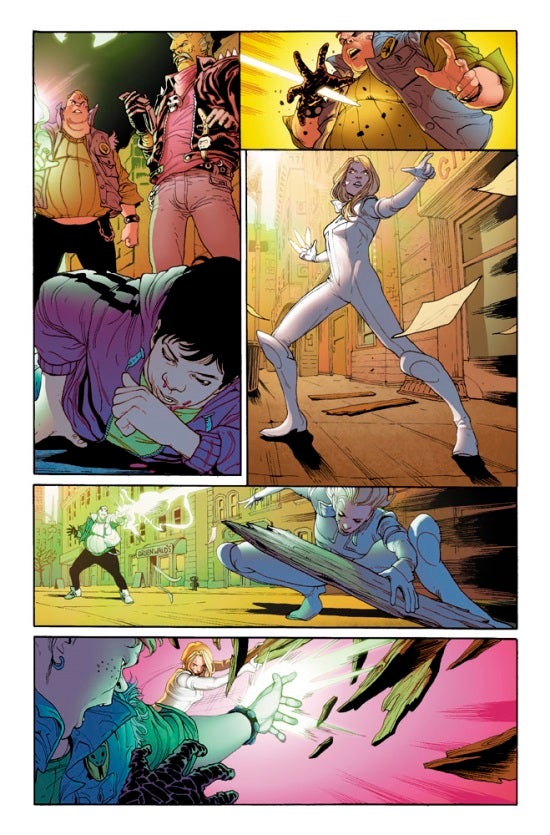 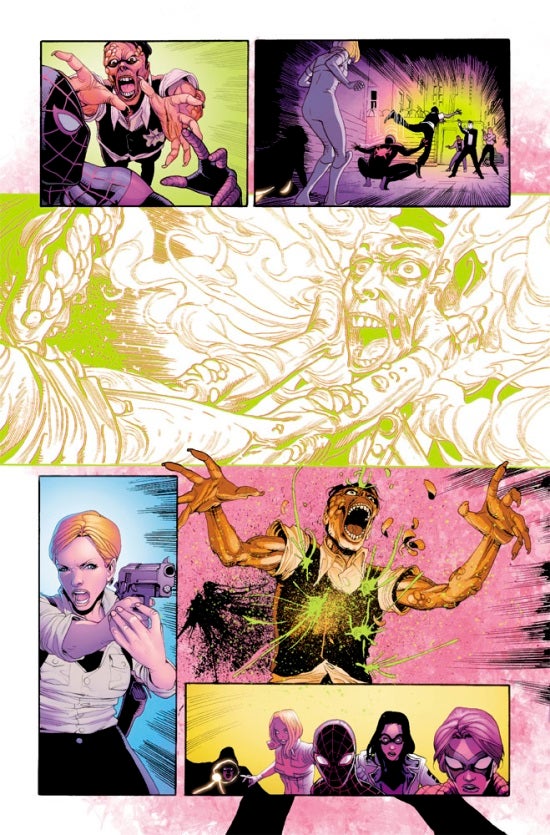 All-New Ultimates #1 Preview: The Next Generation Of The Ultimate Universe