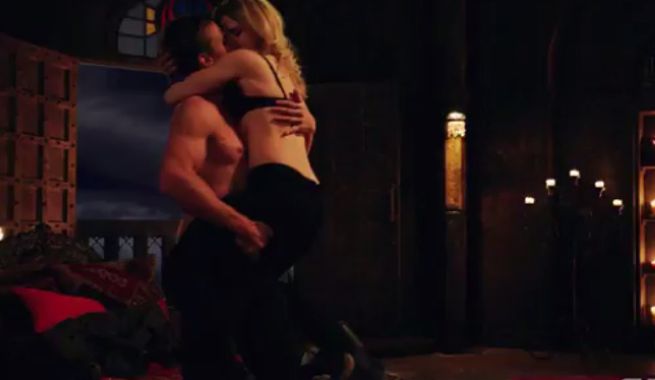 The CW has released a new trailer for the rest of the season of Arrow, aimed at giving fans a look at the final episodes of Season Three just as The Flash did on Tuesday night after it aired.

With just five episodes left, there's quite a bit going on, including Roy being attacked in prison while Oliver plans to break him out, a woman who looks suspiciously familiar working with the League of Assassins, a truly massive Olicity moment and, yes, Oliver's declaration of intent regarding Ra's al Ghul's offer.

Arrow: 75-Second Trailer For the Rest of the Season Released