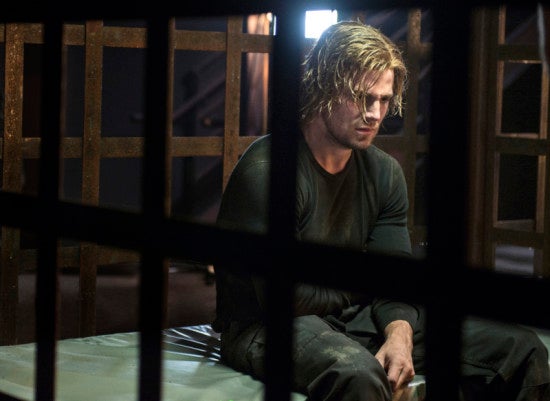 For the second time in under a week, Arrow star Stephen Amell has uploaded a 15-minute video to Facebook responding to fan questions.

You can see the first half of the Q&A, which was done to mark 400,000 fans on his Facebook page as well as the midseason finale of Arrow, here.

The video is embedded below, but as we did last time, here are most of the highlights: