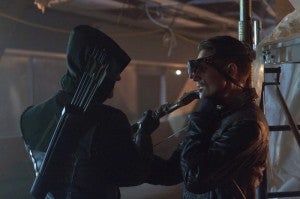 The images are from the series' third episode, titled "Lone Gunman," which will air on the cable network on October 25. Don't be surprised if some of the footage from this episode shows up in The CW's anticipated video presentation at New York Comic Con next week, too.

Oh, yeah, and if you look closely you can see one of Floyd Lawton's most iconic weapons making an appearance.

Check out the images below! 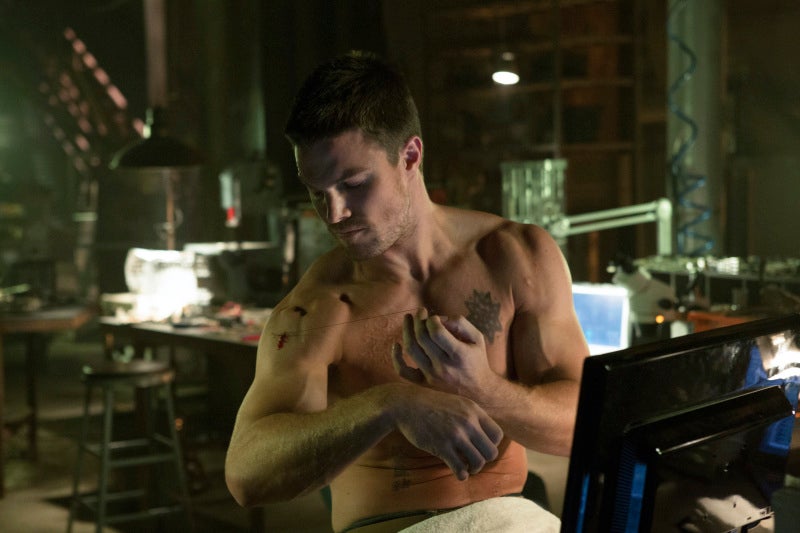 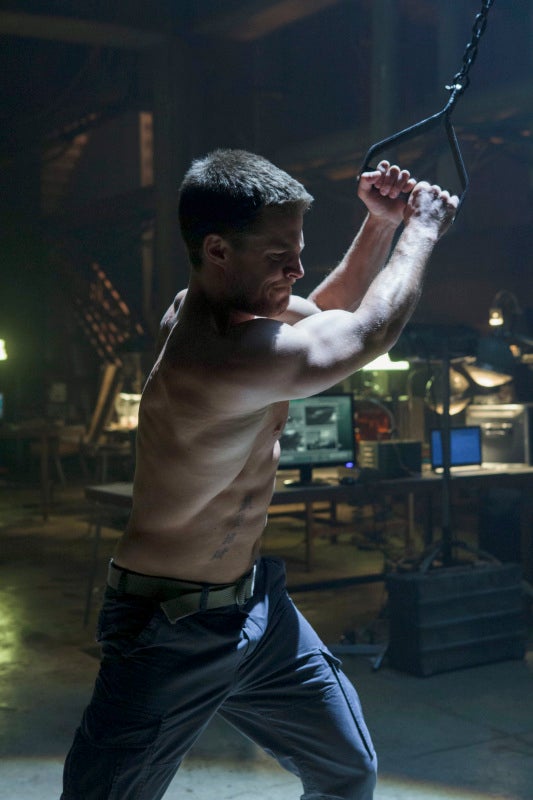 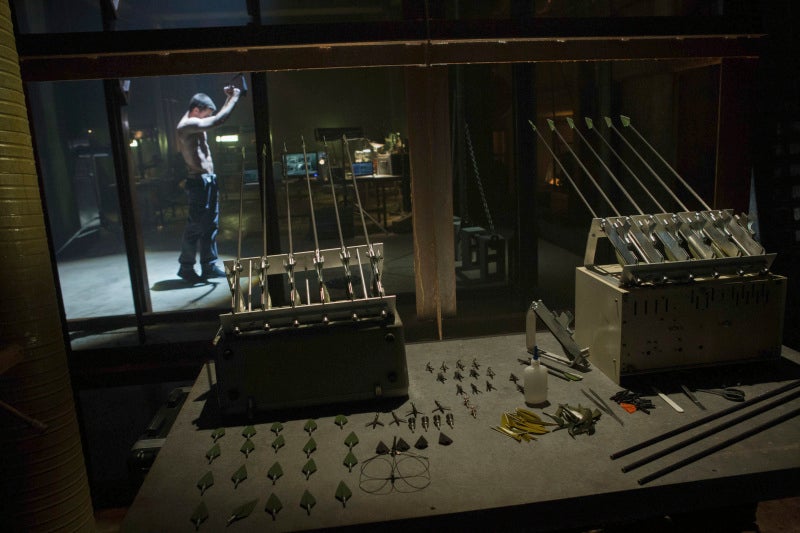 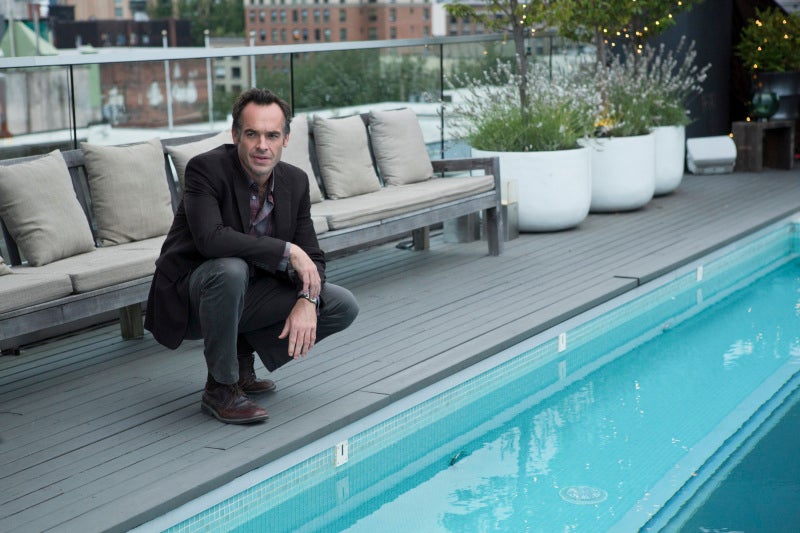 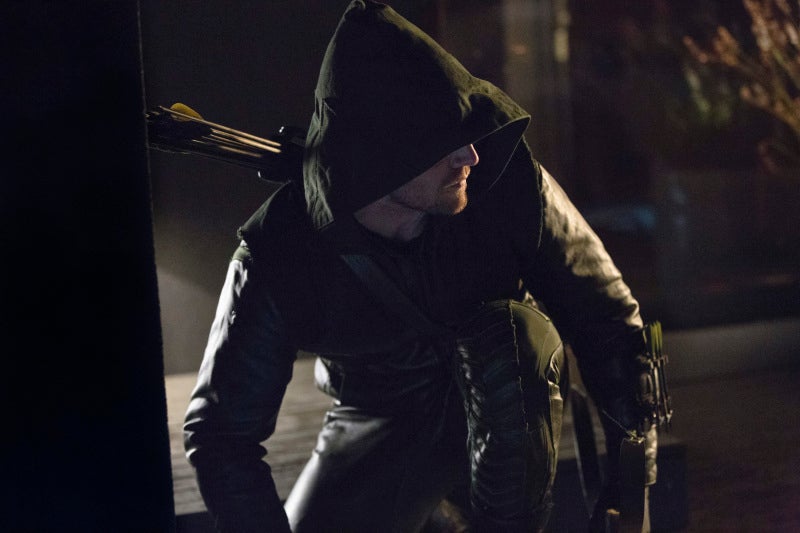 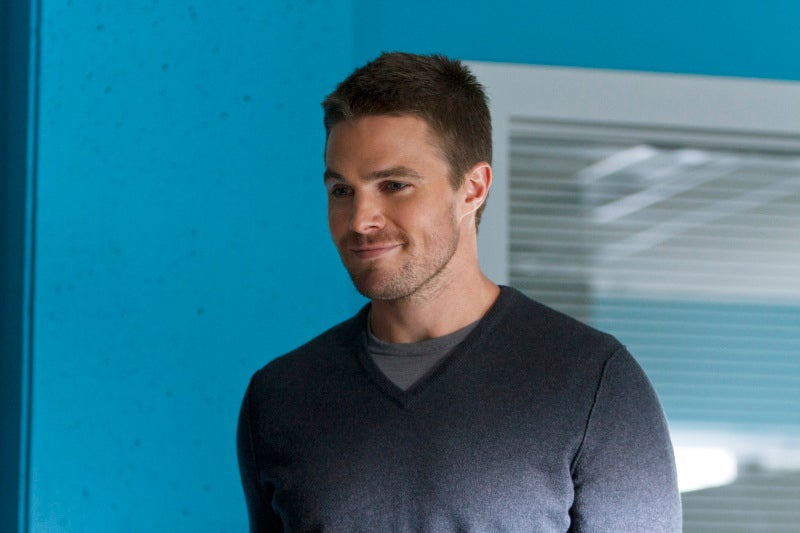 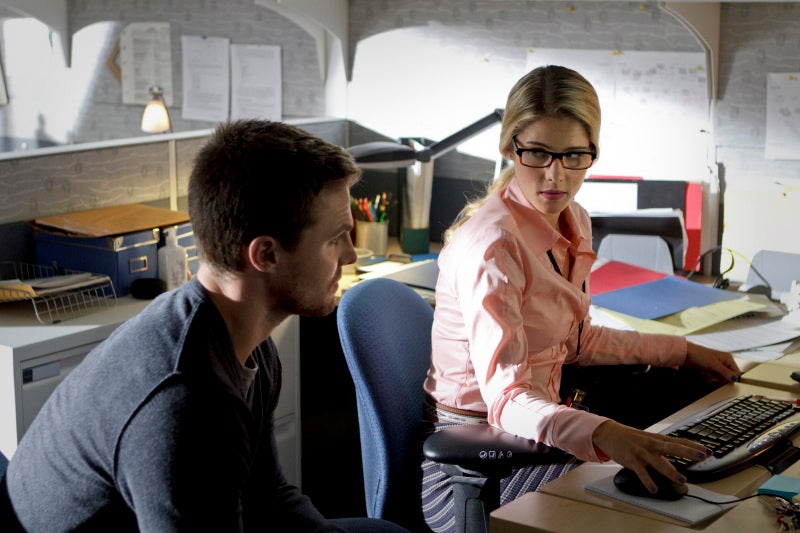 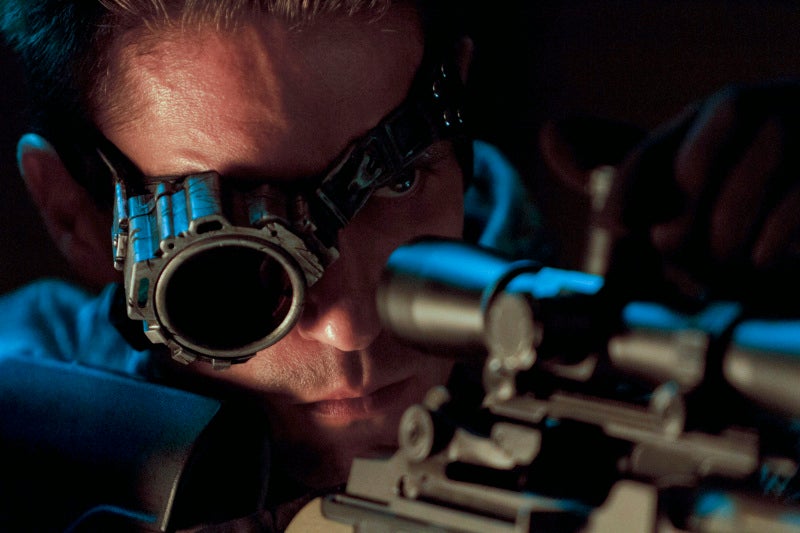 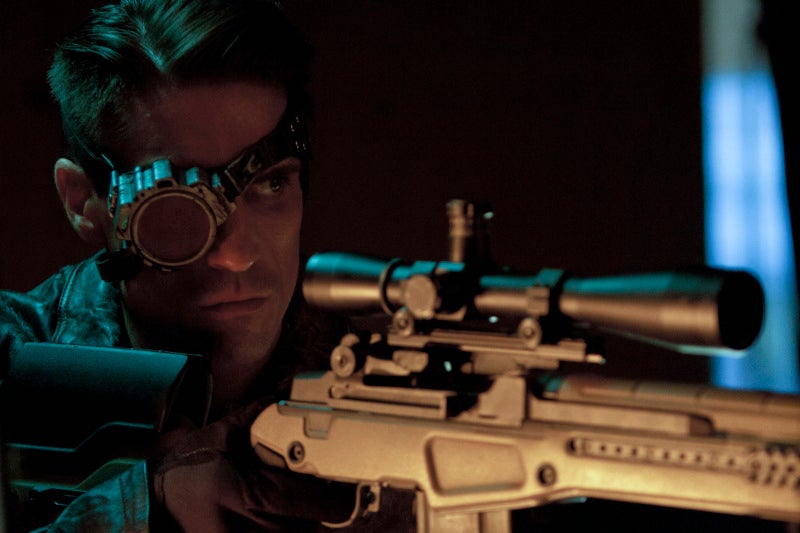 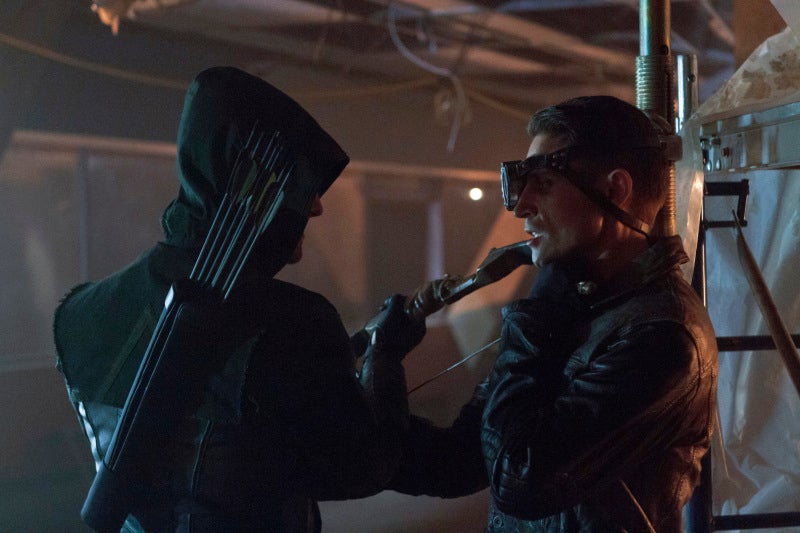 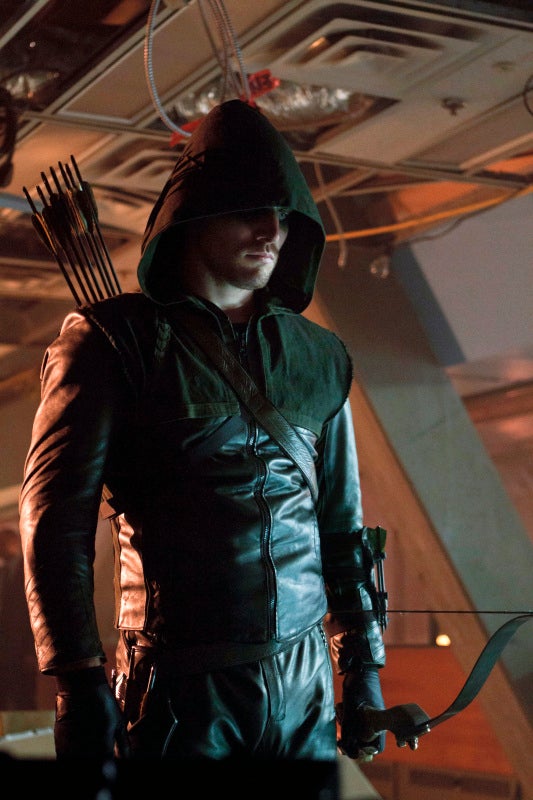 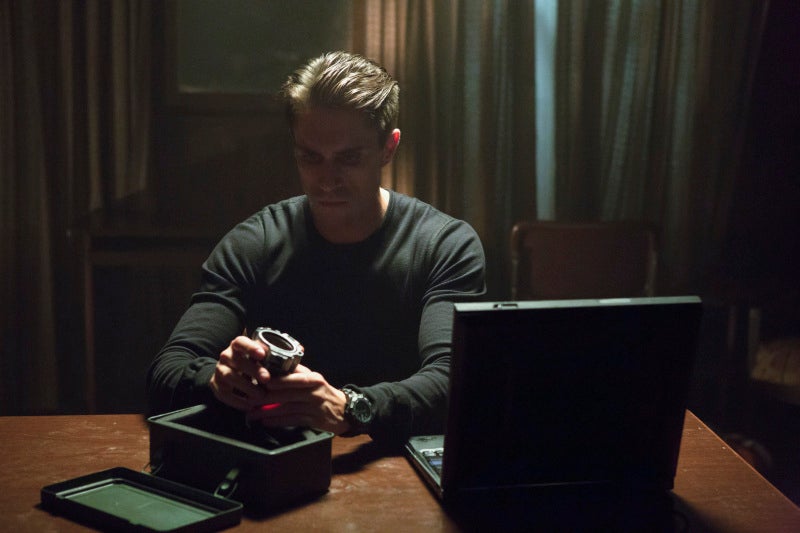 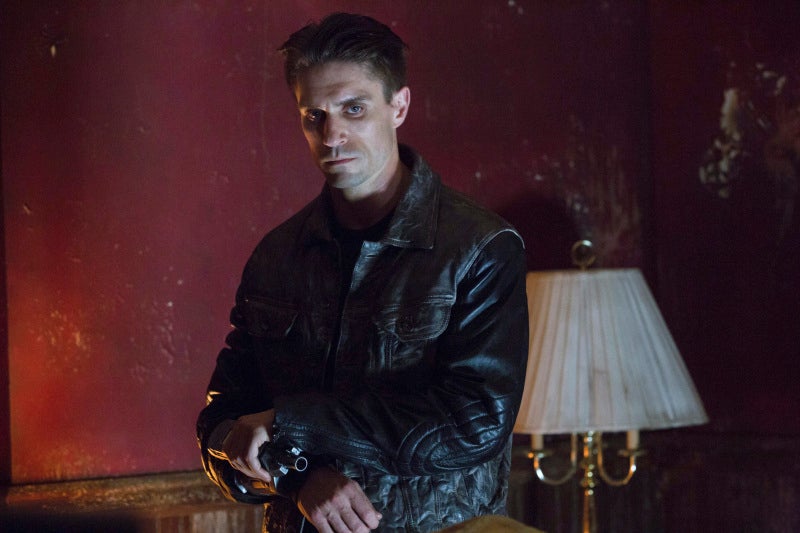 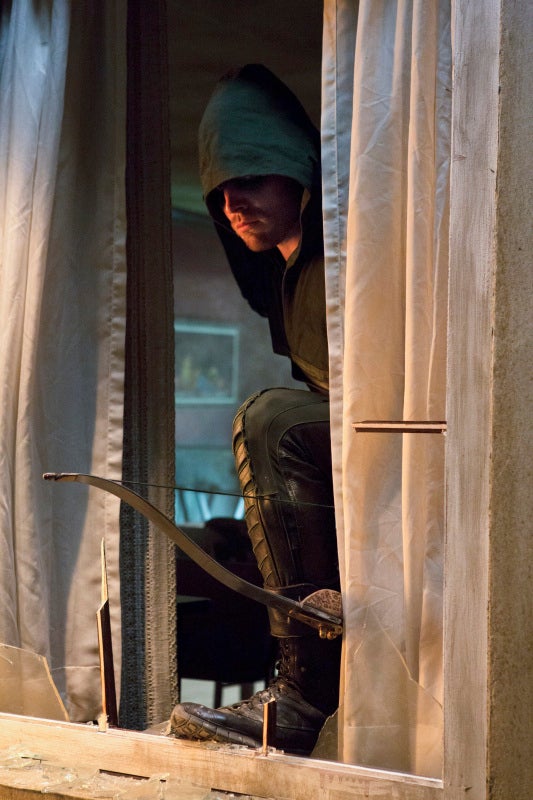 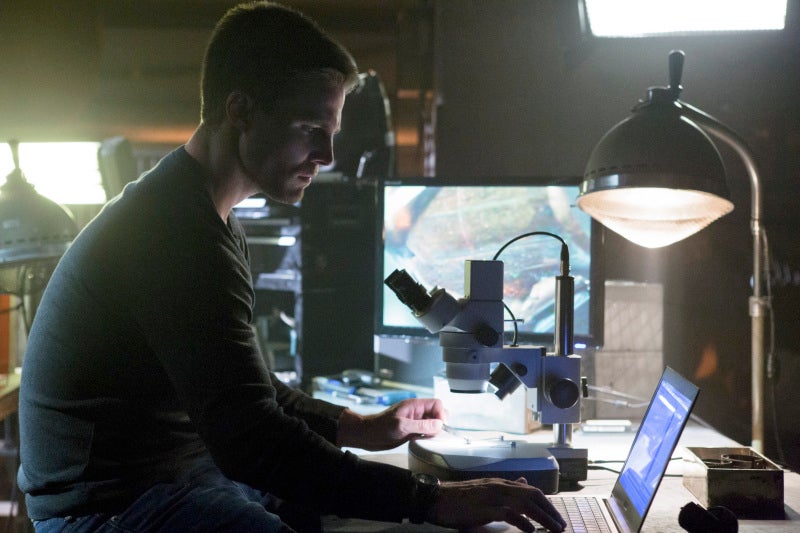 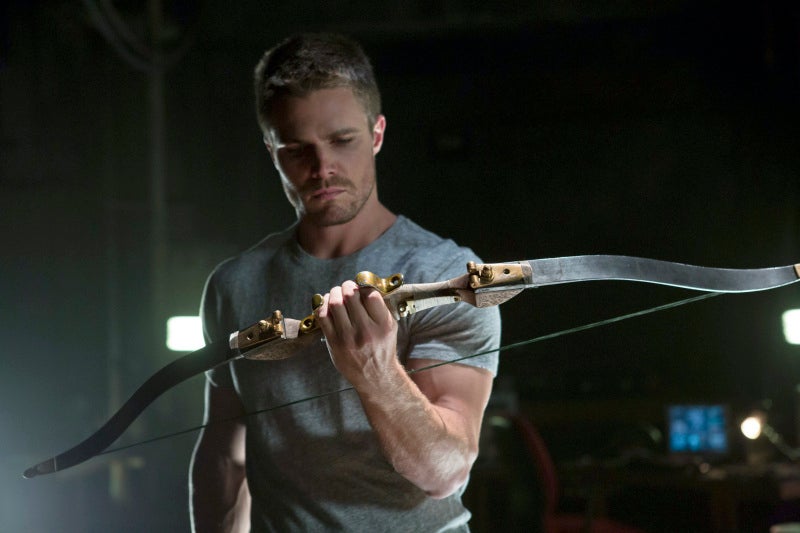 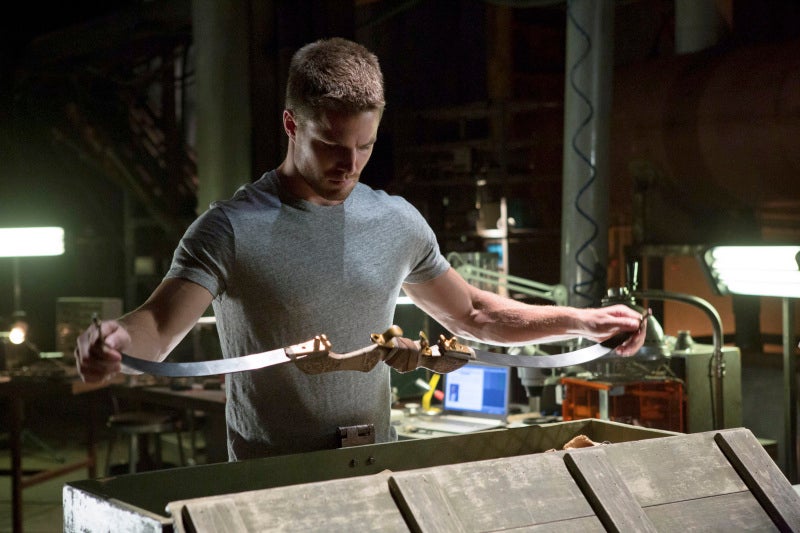 Arrow: Stills Give Fans a Look at "Lone Gunman"